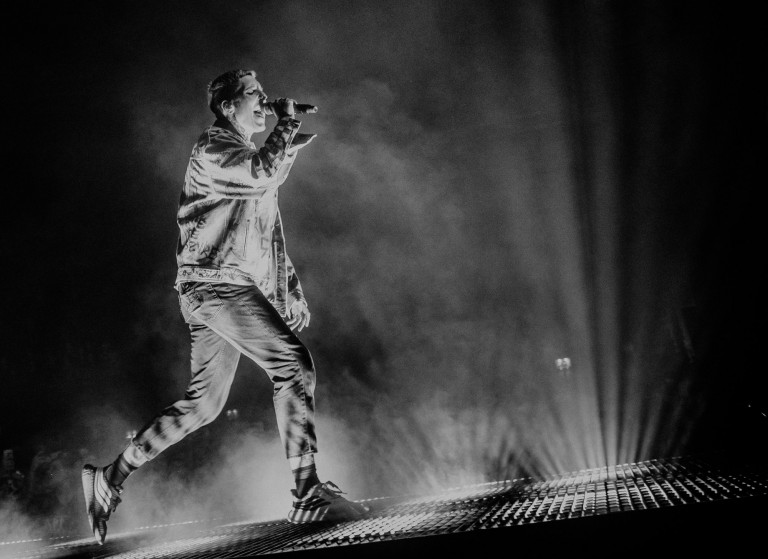 Mad Cool Festival has added more than 30 names to the line-up for its massive 2019 edition.

The Madrid bash had previously confirmed appearances by the likes of The Cure, The National and Bon Iver atop its billing in July, with yesterday’s announcement including the addition of a fourth festival day – a pre-party of sorts. 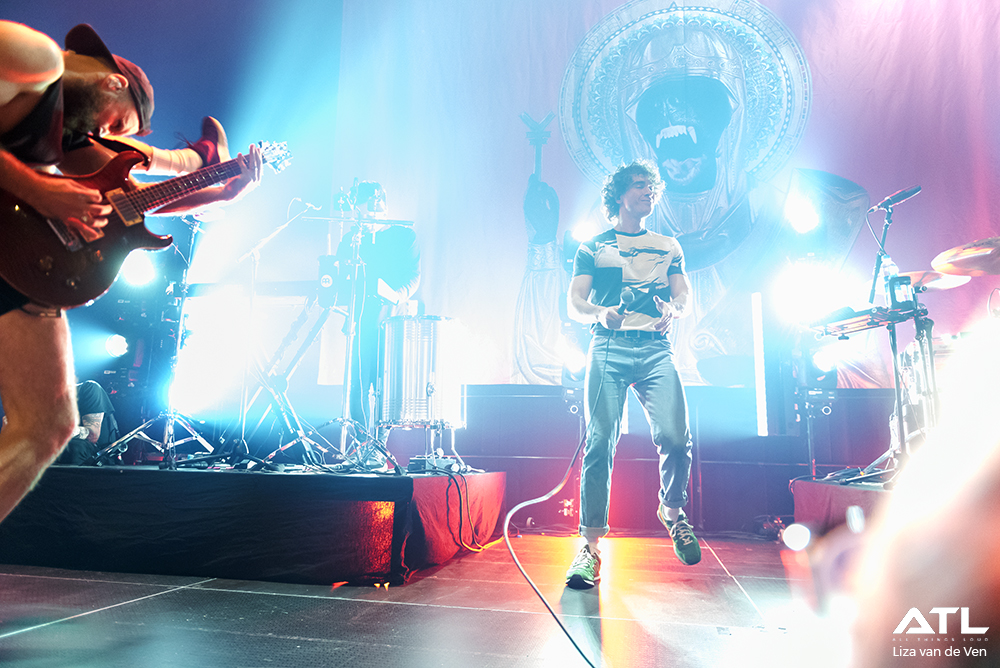 The pre-party will take place a day before the festival – Wednesday, 10 July – with Bring Me the Horizon headlining alongside appearances from Don Broco, Metronomy, Rosalia, Whispering Sons, The Cat Empire, Lykke Li, The Amazons, Griz, Viagra Boys, Blake, The Parrots, Anier, Fusa Nocta and Favx. Performances will take place on four of the seven stages. 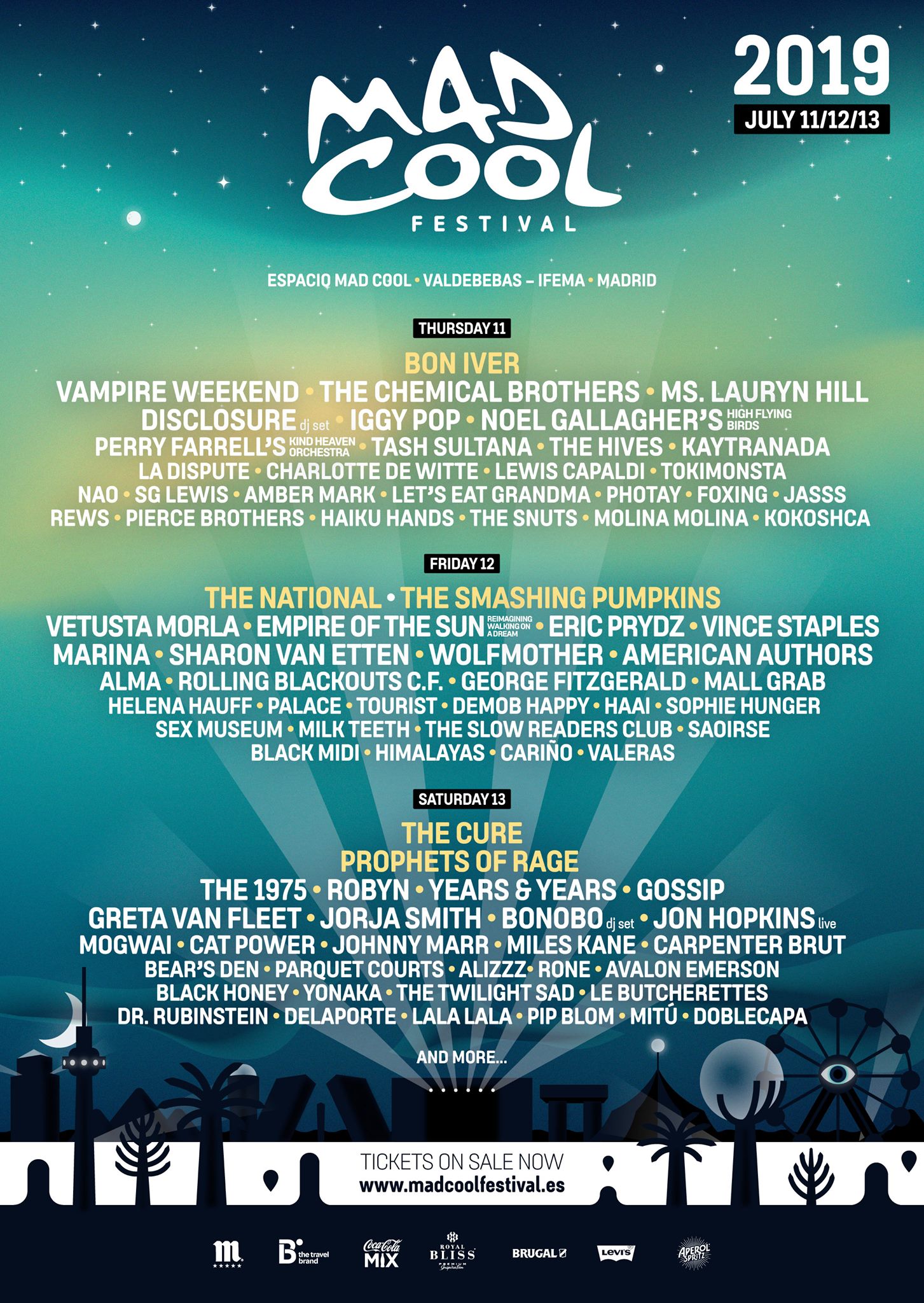 Get your tickets for Mad Cool 2019 here.