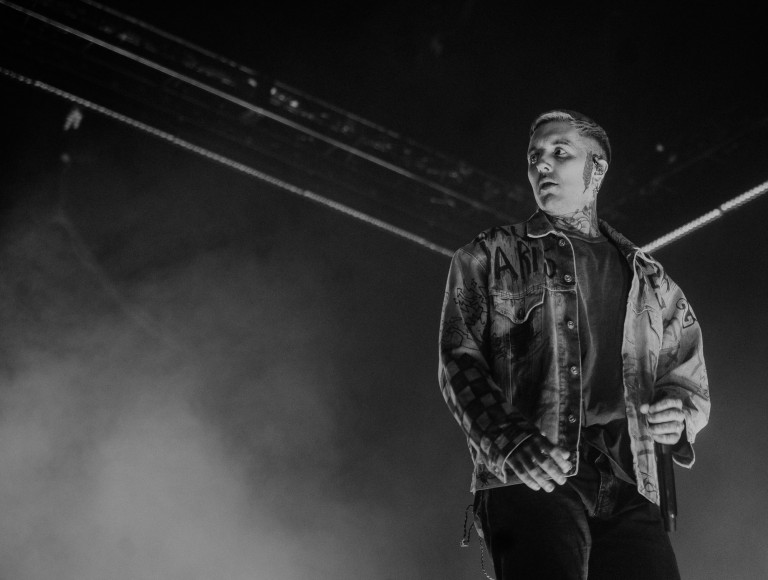 The French Rock en Seine has added a bunch of new names to its 2019 line-up.

The Parisian bash, which takes place at the tail-end of the summer festival season, previously unveiled the likes of Major Lazer, Jorja Smith and The Cure as part of its initial itinerary. 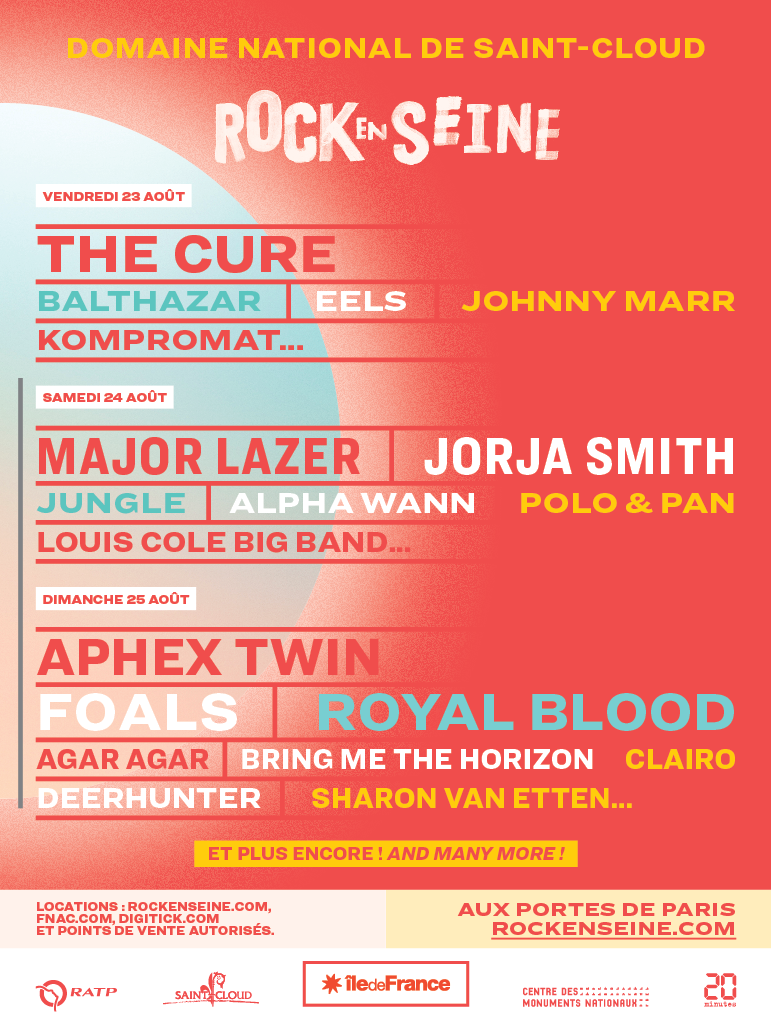 More names are expected in due course. Tickets for Rock en Seine, which takes place from 23 to 25 August in Paris, are on sale now. Get yours here.