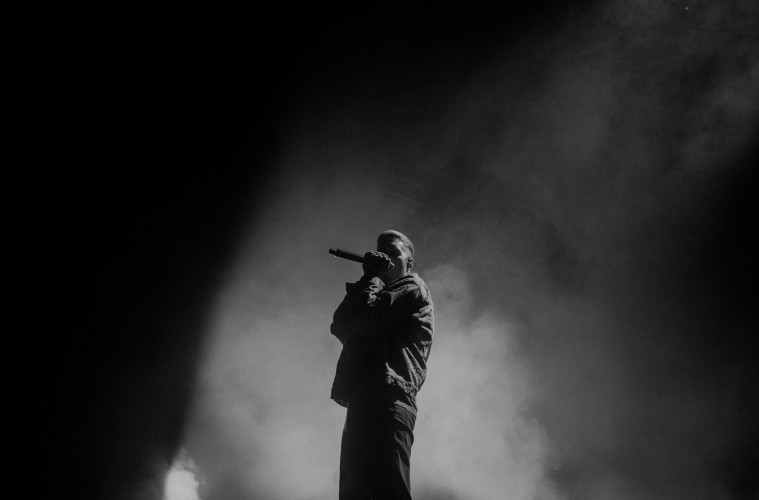 FESTIVAL NEWS: Bring Me the Horizon, IDLES & Nothing But Thieves For All Points East

Sheffield’s Bring Me the Horizon will make their festival headlining debut next summer during an exclusive UK appearance at London’s All Points East Festival.

The week-and-a-half long Victoria Park event features a uniquely curated line-up each day, with previous announcements for 2019 – the festival’s second edition – featuring the likes of Bon Iver and The Chemical Brothers. Bring Me the Horizon will headline the festival on 31 May. 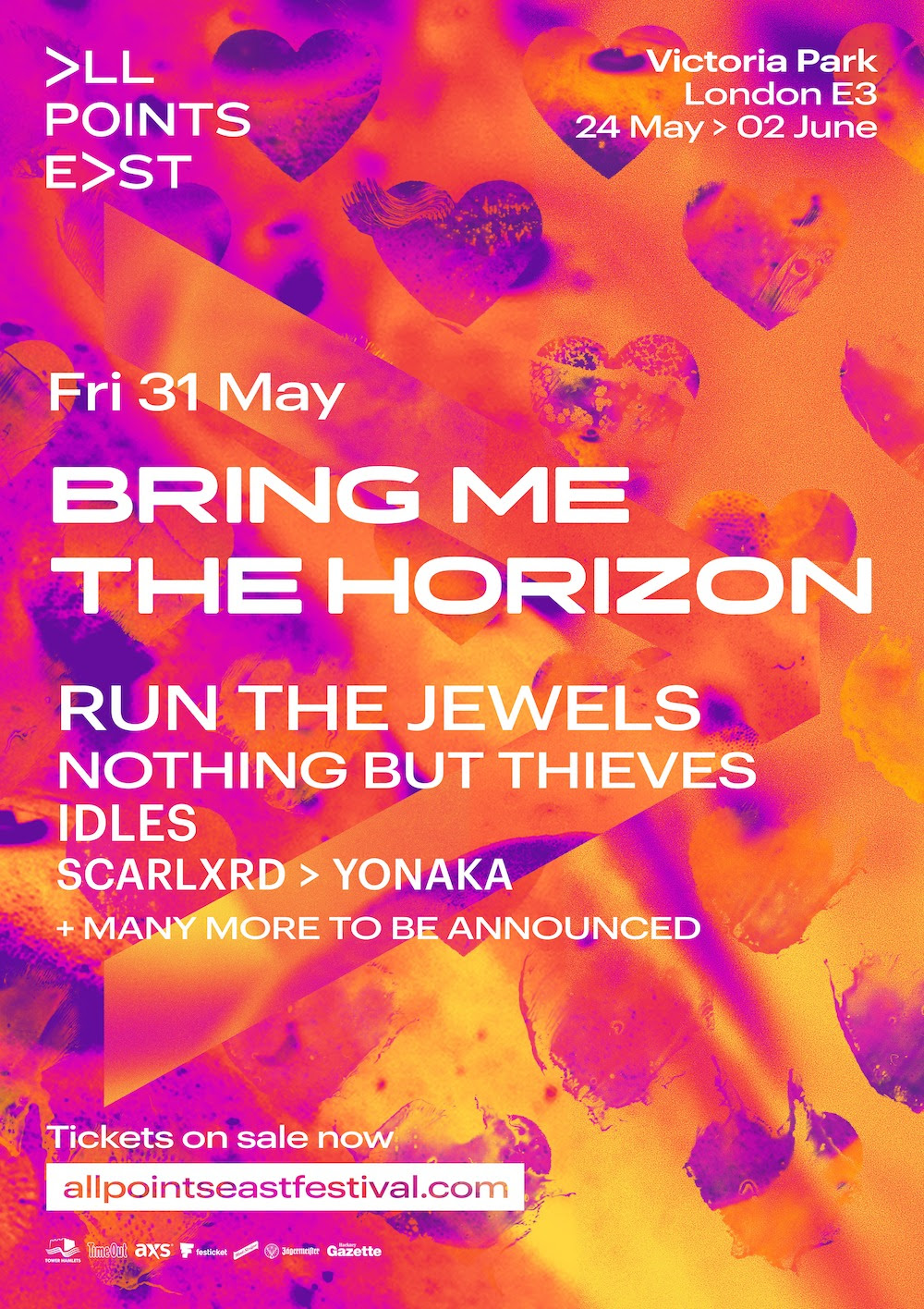 Oli Sykes and co., who release new album amo next month, will be joined by a strong undercard featuring alt rockers Nothing But Thieves and hellraisers IDLES. Also appearing are Run the Jewels, Scarlxrd and Yonaka, with more names to be announced.

Tickets for Bring Me the Horizon’s only UK show of 2019 are on sale right now from the All Points East website, and you can get them here. Listen to Wonderful Life by Bring Me the Horizon, Forever & Ever More by Nothing But Thieves and Danny Nedelko by IDLES below.