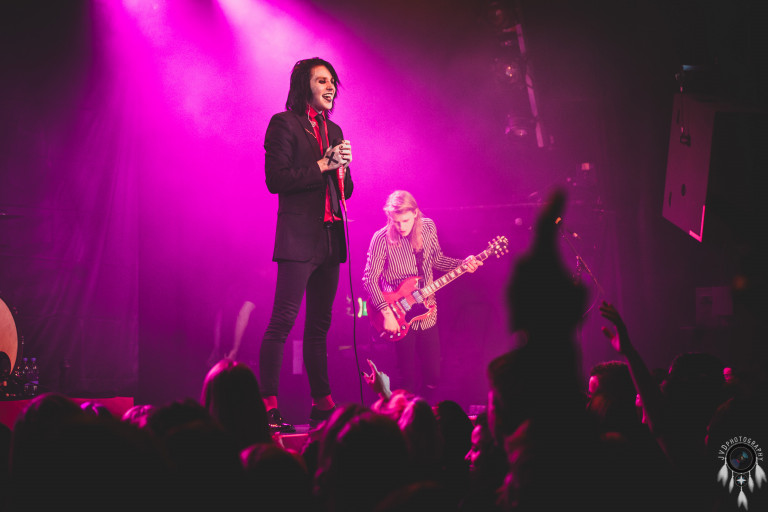 FESTIVAL NEWS: As It Is, Cancer Bats, De Staat & More For 2000Trees

2000Trees Festival has announced the fourth batch of names for its 2019 edition.

The Gloucestershire bash has announced that the likes of As It Is, Cancer Bats and De Staat will join headliners Frank Turner & the Sleeping Souls, You Me At Six and Deaf Havana at Upcote Farm in July. 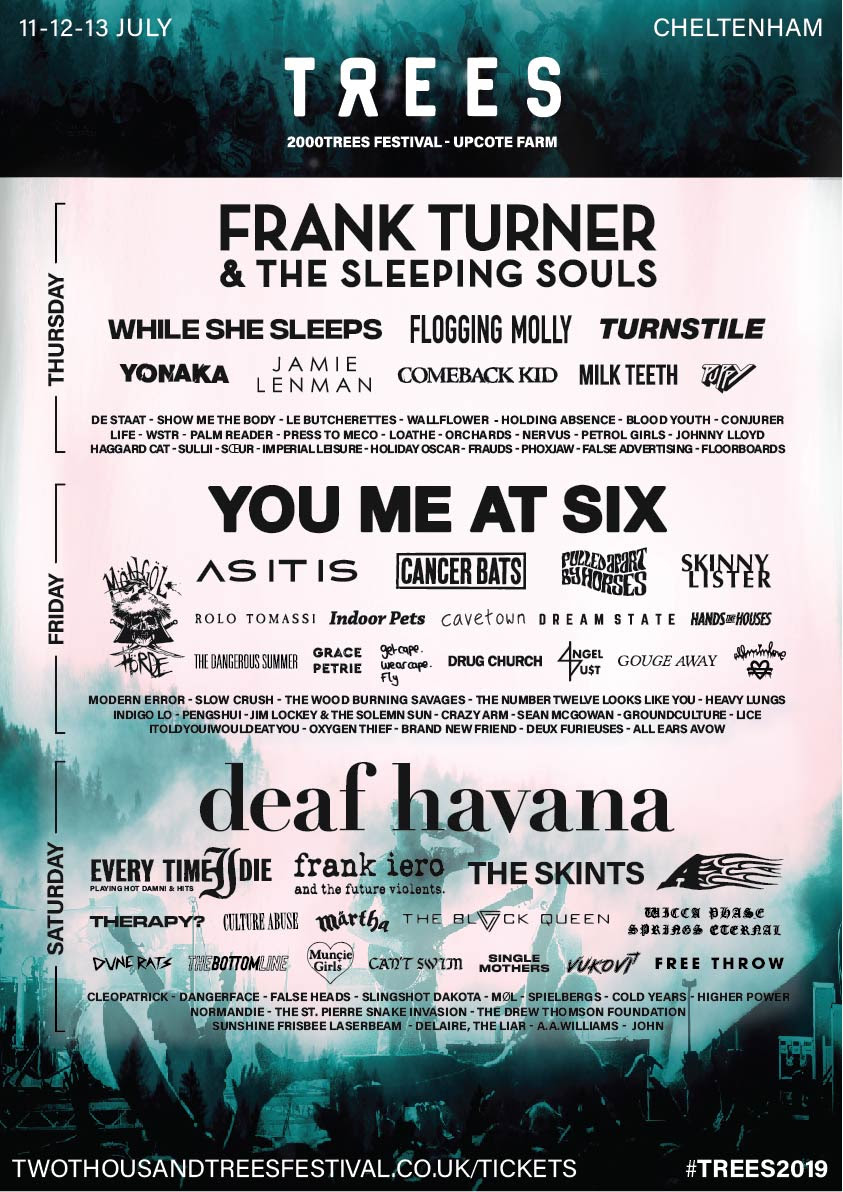 Speaking of their booking, Cancer Bats say: “HOLY CRAP WE’RE PLAYING 2000TREES !!!! THE LINE UP THIS YEAR LOOKS AMAZING!!!! WE GOTTA REALLY CRANK IT UP TO BLAST WITH ALL THESE BIG DOGS!!!! CHALLENGE ACCEPTED!!! SEE YOU IN THE PIIIIIIITTTTTTTT !!!!!!!!”

2000Trees Festival takes place from 11 to 13 July at Upcote Farm near Cheltenham, Gloucestershire. Head here for all your details, and listen to a handful of new bookings below.