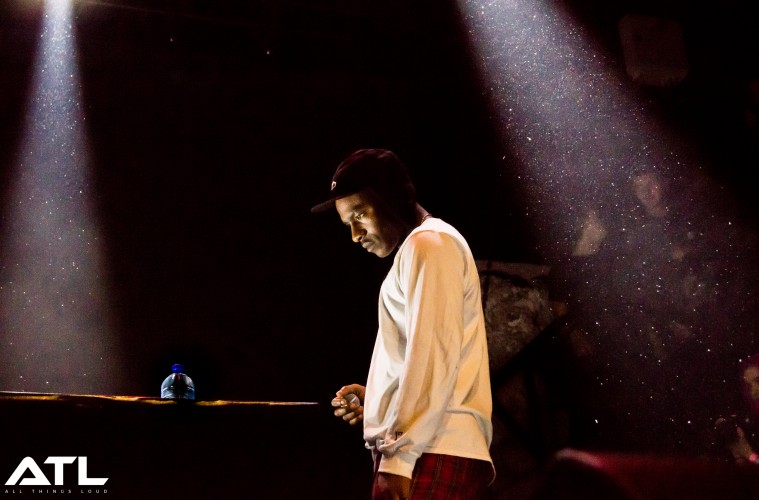 London’s Lovebox Festival has announced an impressive first wave of announcements for this year’s huge edition.

The urban music festival will welcome Childish Gambino on one of his very few European dates this year, with Skepta, N.E.R.D and SZA also set to headline.

The four headliners, whose appearances are spread out over two days, will further be joined by an impressive array of artists from across the urban music spectrum. Amongst them are: Diplo, Anderson .Paak & the Free Nationals, Mura Masa, Jacob Banks, blackbear, Cashmere Cat, Kali Uchis and many more.

Check out the line-up below. Lovebox Festival takes place on 13 and 14 July at Gunnersbury Park in London, and you can head here for plenty more details.