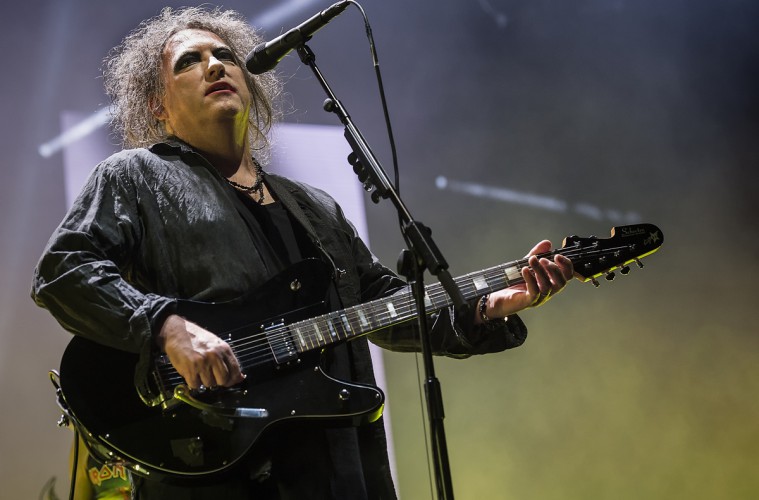 Rock en Seine have unveiled the first big name for their 2019 edition.

The Cure will top the bill in Paris at the end of next summer as part of a massive European festival tour which is said to span upwards of 25 shows across the continent. It’s going to be a big year for Robert Smith and co., and the announcements these last two weeks are just the beginning of what is shaping up to be a huge 40th anniversary celebration.

The news comes not even two months after Rock en Seine 2018 came to a close with sets by Justice, Macklemore, Thirty Seconds to Mars and King Gizzard & the Lizard Wizard. The festival takes place in the beautiful and leafy surroundings of Paris’ St Cloud national park, which overlooks the city.

Rock en Seine 2019 will take place from 23 to 25 August 2019 in Paris, with more names said to be unveiled in due course. The Cure themselves will appear on the festival’s opening night, Friday 23 August. Tickets for Rock en Seine go on sale Friday 9 November at 12pm, and you can find more details here.