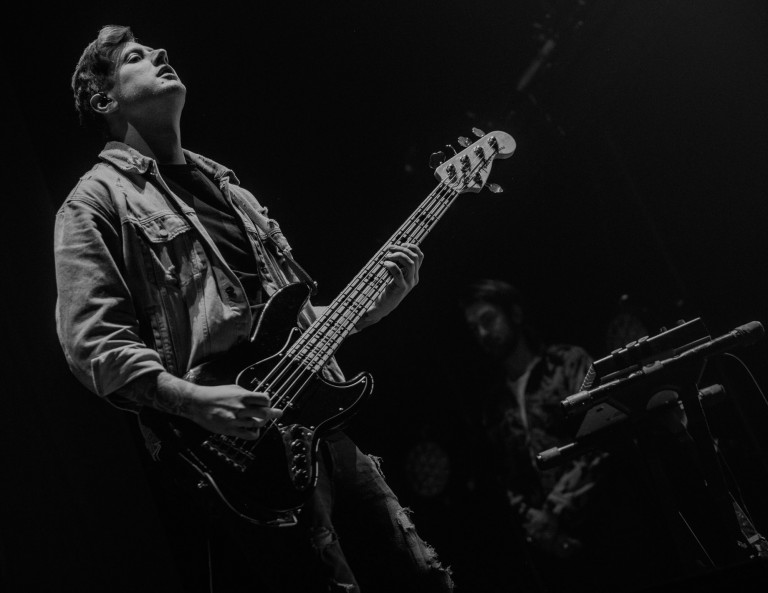 2000Trees Festival has announced the third batch of names for its 2019 edition.

The Gloucestershire bash has announced that alternative rockers Deaf Havana will join fellow bill-toppers You Me At Six and Frank Turner at Upcote Farm this coming July, with today’s announcement also featuring the unveiling of even more new names. 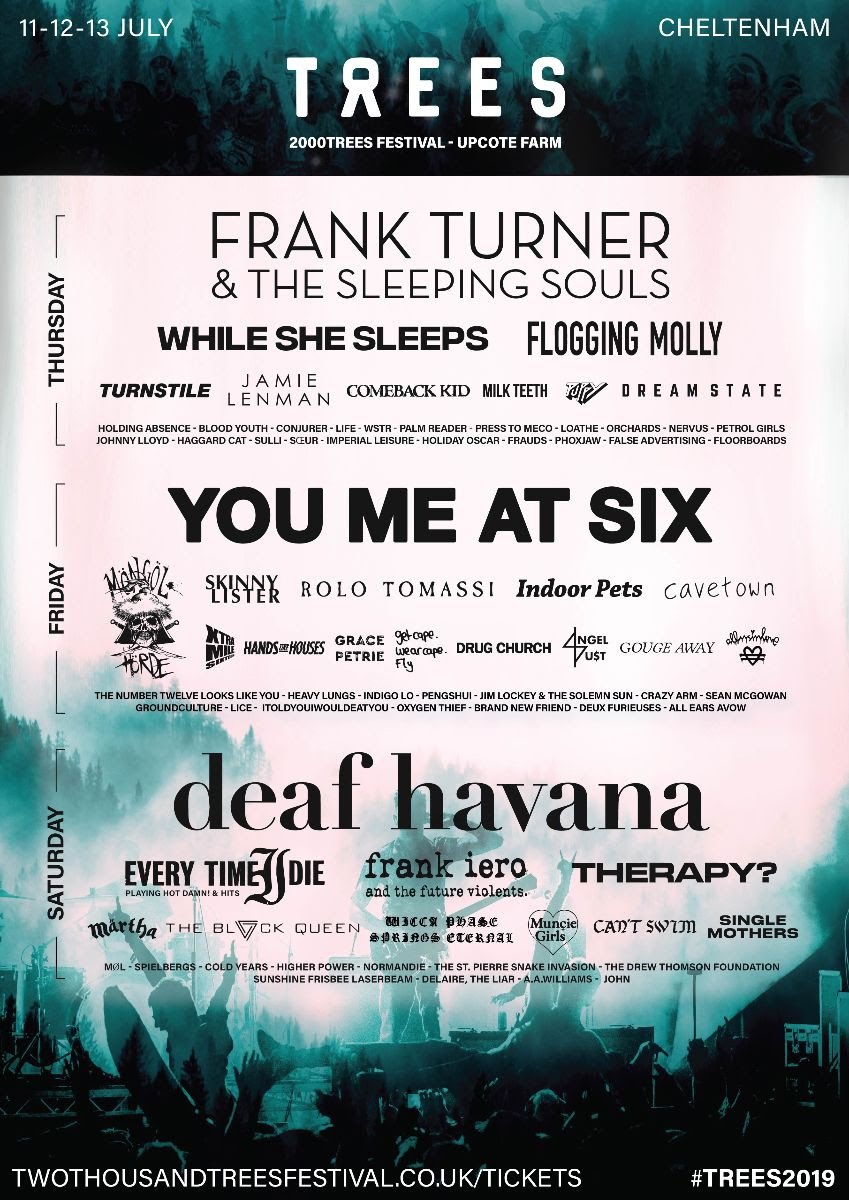 Speaking of the headline booking, Deaf Havana drummer Tom Ogden said: ““Personally I’m so excited to headline 2000trees Festival. Last time Deaf Havana headlined my daughter was born, so I didn’t make it! It’s the only show I’ve ever missed, so I’m so thankful that we’ve been asked back!””

2000Trees Festival takes place from 11 to 13 July at Upcote Farm near Cheltenham, Gloucestershire. Head here for all your details, and watch below as Deaf Havana talk us through new album Rituals.