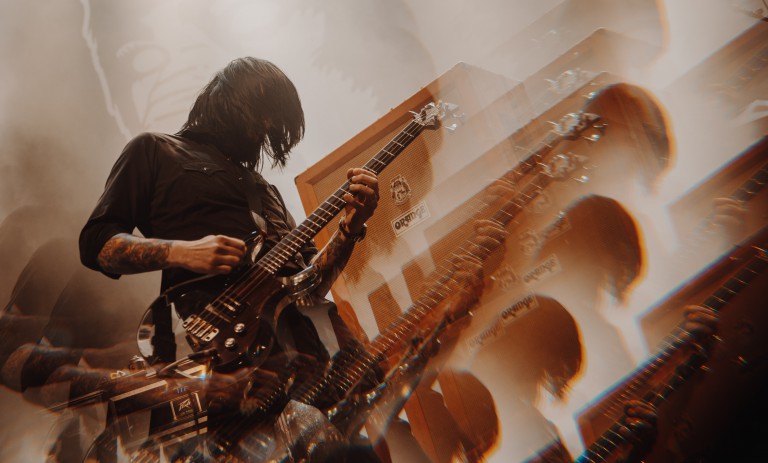 FESTIVAL NEWS: Death From Above, De Staat & More for Lowlands

LOWLANDS FESTIVAL has added 33 new names to its 2018 line-up.

The Biddinghuizen bash, which is one of Holland’s leading music festivals, will welcome another set of brilliant new names which explore a multitude of sonic disciplines. Previous announcements included the likes of Gorillaz, Kendrick Lamar, The War on Drugs and King Gizzard & the Lizard Wizard.

Leading this week’s set of announcements is Nijmegen’s De Staat, who will make their grand return to the Dutch stage following an extremely successful 2017. Fellow local acts DeWolff, The Mauskovic Dance Band, Eefje de Visser and Belgium’s BAZART add to the Benelux representation at Lowlands this year.

Lowlands Festival takes place from 17 to 19 August in Biddinghuizen. Get your tickets here, and listen to the official festival playlist below.