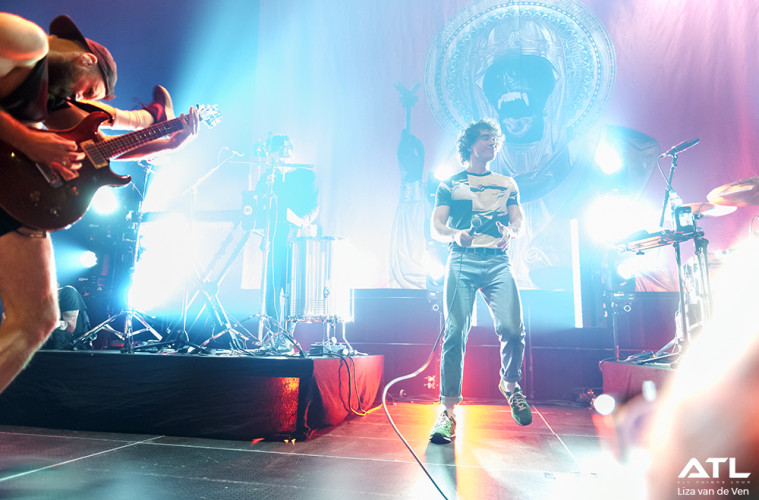 Slam Dunk Festival has unveiled the first batch of names for its two-city 2019 edition.

The May bank holiday bash will take place in two separate outdoor locations next spring for the second time, having experienced successful editions in both Leeds as well as Hatfield this past spring.

The first set of new names set to descend upon the UK in May include exclusive headliners Don Broco, as well as the likes of State Champs, Motion City Soundtrack (for some reunion shows), ISSUES and Mayday Parade. Check out the full line-up announcement below. 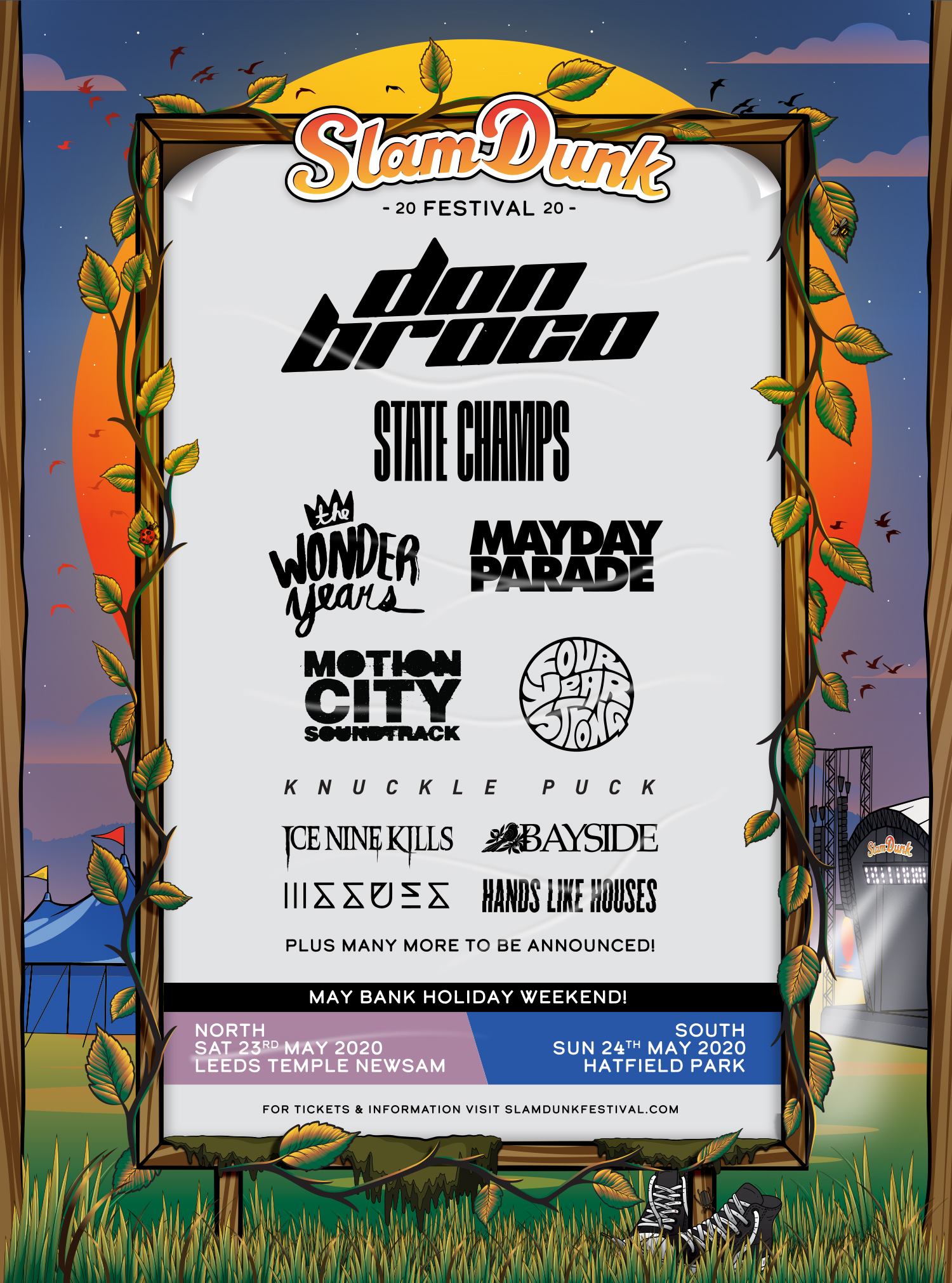 Mayday Parade, Knuckle Puck, Ice Nine Kills, Bayside and Hands Like Houses complete the first batch of new names, with super early bird tickets for both festival dates going on sale this week Friday (27 October) at 10am local time. The Leeds leg of Slam Dunk Festival takes place on Saturday 23 May, with it moving on to Hatfield Park a day later (24 May).

Get your tickets here.