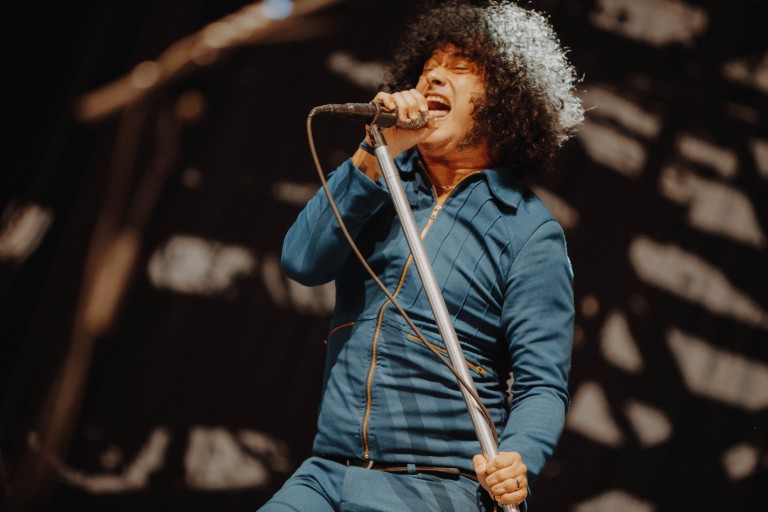 FESTIVAL NEWS: At the Drive-In and More for 2000 Trees

The Texan post-hardcore rockers will perform a UK exclusive at the Cheltenham bash in July, and they’ll be joined by a whole host of great acts across the board.

Joining At the Drive-in are: Hell is For Heroes, Creeper, Basement, Arcane Roots, Touche Amore, Turbowolf and Gold Key. This first batch of names was unveiled on Dan P Carter’s BBC Radio 1 Rock Show this evening, with Kerrang! unveiling a second set of names this coming Wednesday (31 January).

Last year’s edition of 2000 Trees featured performances by the likes of Nothing But Thieves, Frank Carter & the Rattlesnakes, Lower Than Atlantis and Milk Teeth.

Tickets for 2000 Trees go onsale this week Thursday, 1 February. Head here for more details, and follow this link for the story of 2000 Trees 2017.