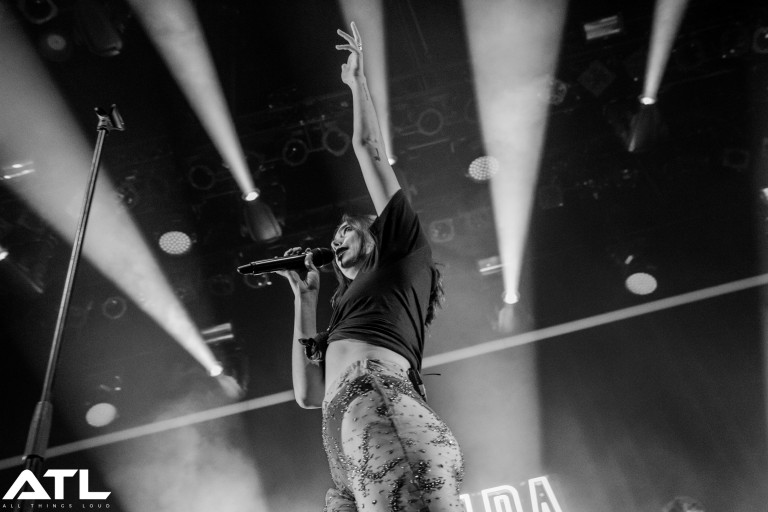 The Hungarian Sziget Festival has announced a whole host of fantastic new names for this year’s edition.

They join the previously announced likes of Arctic Monkeys, Kendrick Lamar, Mumford & Sons and Nothing But Thieves. Sziget Festival takes place from 8 to 15 August this year, and you can head here for more details.