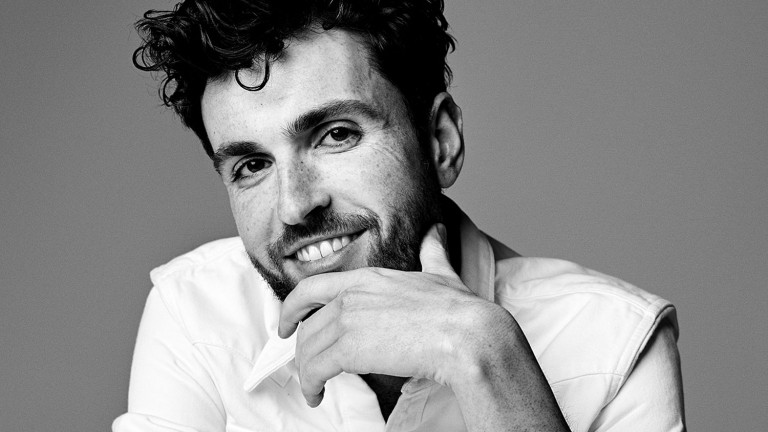 First Aid Kit had previously cancelled all upcoming summer shows due to health reasons, leaving a gaping slot on the Brightlands Stage during Pinkpop’s final, Fleetwood Mac-topped day. Laurence will fill this, appearing at 18:20.

He’s expected to play a selection of previously unshared music, some of which has been in the works for the best part of two years. He’ll undoubtedly treat Pinkpop to a rousing rendition of Arcade, too. There are still tickets.