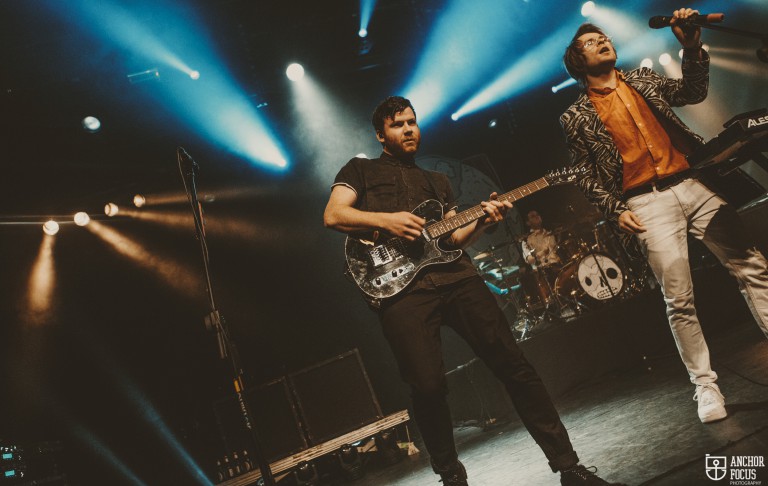 Austria’s Nova Rock Festival has added a fresh batch of names to its 2018 line-up.

The Nickelsdorf bash will welcome the likes of Enter Shikari and Shinedown to its hallowed turf in June, with the following acts joining them: Gentleman, Bad Religion, The Bloody Beetroots, Eisbrecher, Baroness, Life of Agony, Less Than Jake, The Raven Age, The Last Internationale, Starcrawler and Wendi’s Böhmische Basmusik.

The join the previously announced likes of The Prodigy, Iron Maiden, Avenged Sevenfold and Die Toten Hosen in Austria this summer, with more names to be announced soon. 100 bands are set to perform across four stages over four days, with just under half now announced.

Tickets for Nova Rock are onsale now, and you can head here for more details.