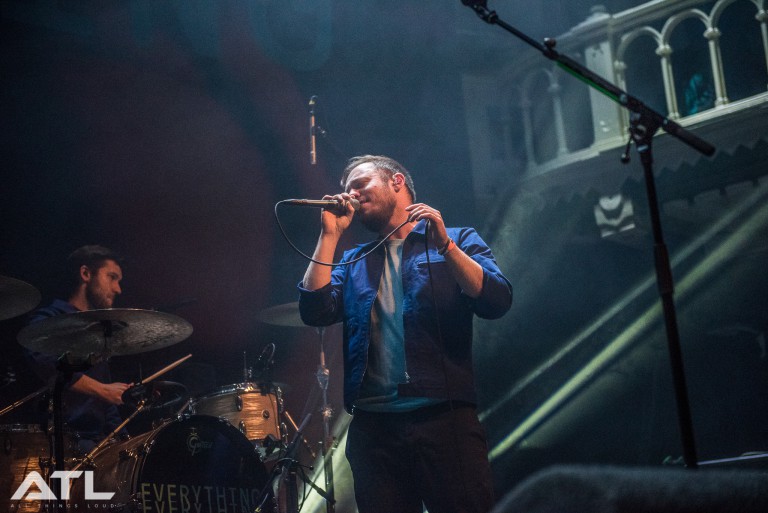 The city bash, which takes place from 19-21 April in the heart of the Dutch harbour city, previously announced performances by the likes of Kele Okereke and SOHN, the latter of whom who will perform a special opening night performance at the Maassilo.

Tickets for Motel Mozaique, which takes place across multiple venues in the heart of Rotterdam, are onsale now. Head here for the lowdown on price divisions and options, and RSVP to the official Facebook event here.