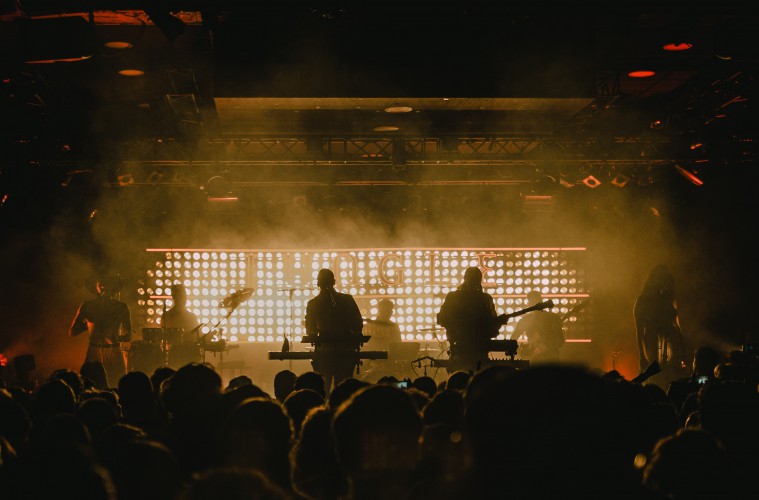 Pukkelpop has added 53 new names to its line-up.

The Belgian festival, which takes place in Hasselt this August, previously announced sets by the likes of Arcade Fire, King Gizzard & the Lizard Wizard, You Me At Six and Kendrick Lamar.

The festival has subsequently also announced its day splits, which you can find here. Pukkelpop takes place from 16 to 18 August in the Belgian vicinity of Hasselt. There are still tickets available, and you can get them here. Listen to fellow new additions Superorganism and Unknown Mortal Orchestra below.