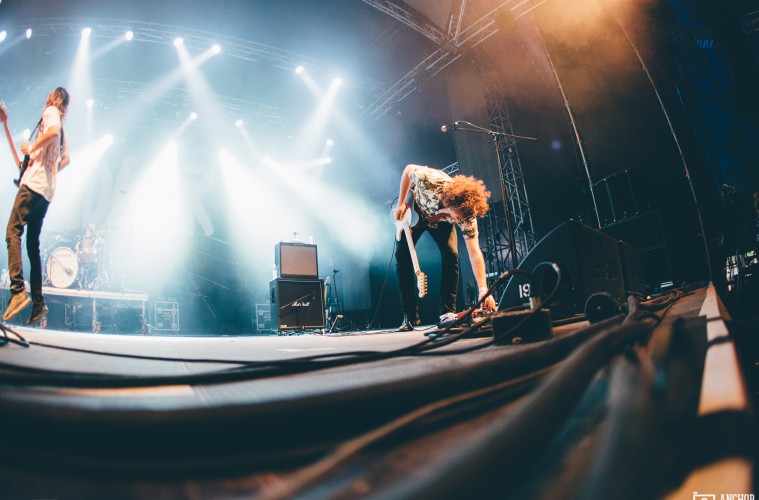 The Belgian Dour Festival has added 27 names to its line-up, including garage punks FIDLAR.

The July bash will welcome a host of new names to its La Caverne stage, marking the near-completion of an entire line-up which further features Alt-J, Little Dragon and Tyler, the Creator.

Dour Festival takes place from 11-15 July in Dour, Belgium. Head here to pick up your tickets, and listen to Two Birds by The Bronx below.