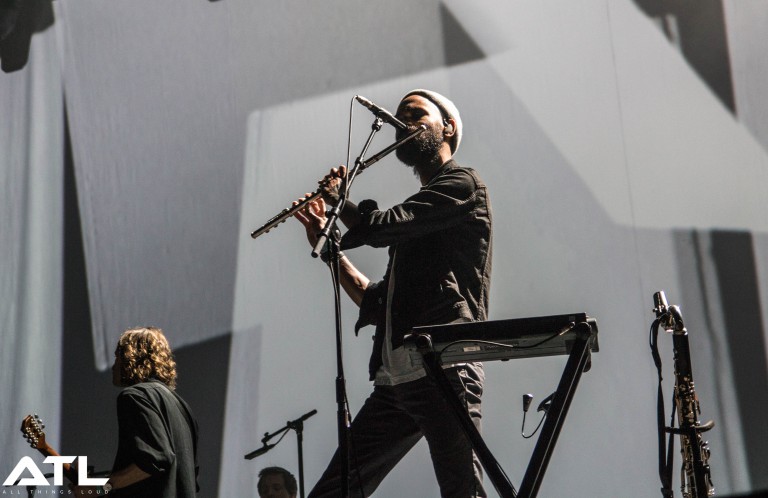 The Madrid-based weekender will return for its third instalment next year, having announced plans to move to a bigger location just north of the Spanish capital.

As of last week, the festival will be announcing one new name per day through till 4 December, with last week’s additions including Queens of the Stone Age, Future Islands, Real Estate and MGMT.

Now, Seattle’s Fleet Foxes will present new studio album Crack-Up to Spanish crowds between 12 and 14 July. No headliners have been announced thus far, with the bigger names expected towards the start of December.