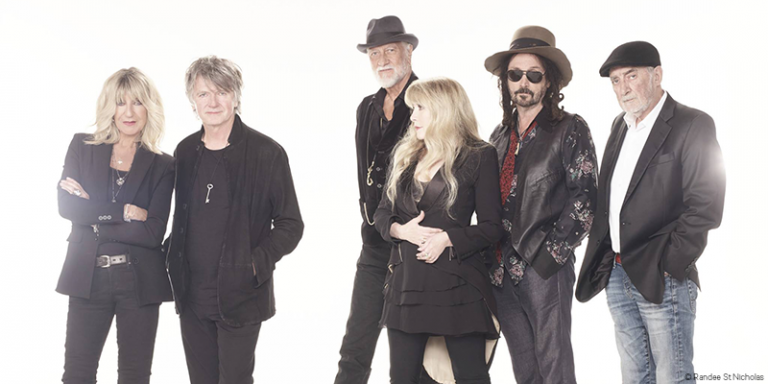 Stevie Nicks and co. will make an appearance at Werchter Boutique in Belgium on Saturday, 8 June 2019, before heading up the final day of Pinkpop Festival’s 50th anniversary edition two days later (10 June).

The shows are part of a larger European tour for the American classic rock outfit, and it will mark their first trip across Europe without guitarist Lindsey Buckingham, who left the band this year. In his place, the band have employed the skills of Crowded House’s Neil Finn and former Tom Petty & the Heartbreakers member Mike Campbell.

Tickets for the group’s appearance at Werchter Boutique go on sale this week Friday (9 November) at 10am, starting at 92 euros. Get yours here. Tickets for Pinkpop Festival go on sale in March 2019.