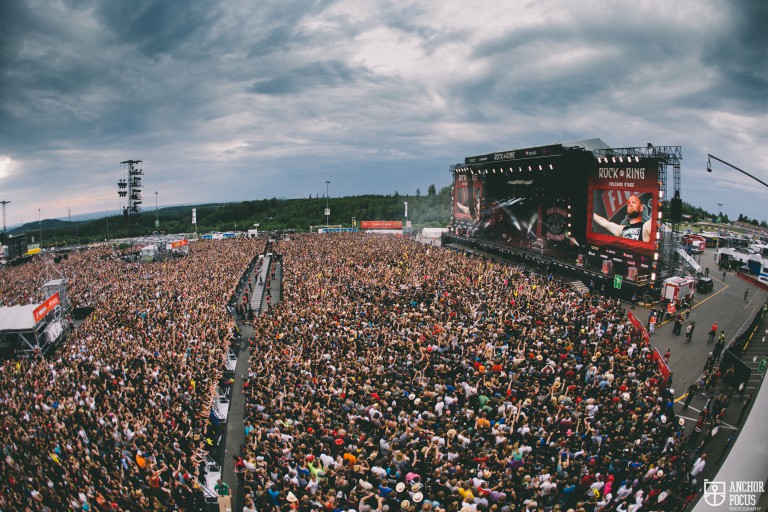 FESTIVAL NEWS: Foo Fighters, Gorillaz, Nothing But Thieves & More for Rock am Ring

The June bash, which returned to the famous Nurburgring last year, will be welcoming headliners Foo Fighters to its hallowed race track following a successful set in 2014. Thirty Seconds to Mars and Gorillaz are the remaining headliners.

Rock am Ring’s undercard further features a huge crop of legendary names, including but not limited to Rise Against, Marilyn Manson, Avenged Sevenfold, Enter Shikari, Nothing But Thieves and many more. Check out the line-up so far below. Rock am Ring takes place from 1-3 June. Tickets go onsale this week Wednesday at 12:00. Get them here.