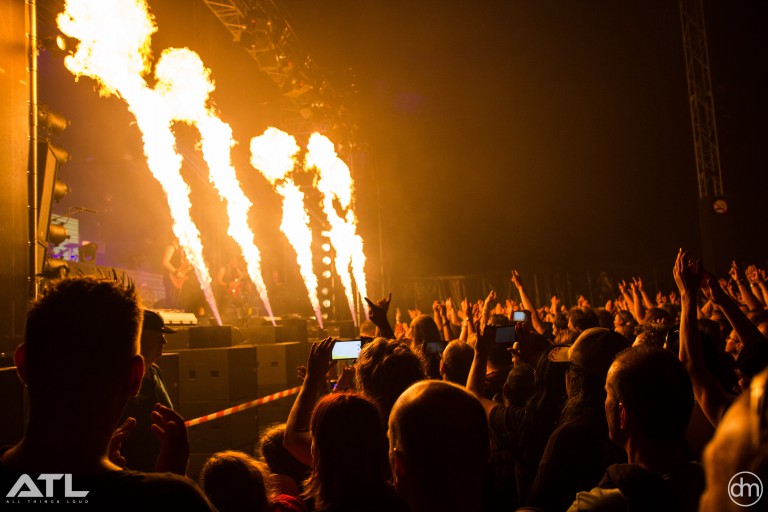 The Nijmegen weekender, which returns this year following an absence in 2017, will be headlined by the previously announced Parkway Drive and Nightwish alongside big hitters Avatar, Opeth and Body Count.

Now, the following acts will join them in completing the 24-strong billing: Dragonforce, Suffocation, Týr, VUUR, Betraying The Martyrs and For I Am King. They’ll all appear across the weekend of 1 and 2 June in the city’s Goffertpark, meaning that the line-up now looks a bit like this… The news is accompanied by the announcement that both Thy Art is Murder and Mantar’s sets have been moved to the Saturday (2 June), whereas Kreator’s set has been moved to the Friday (1 June). Fans disappointed by this are able to convert their tickets to suit their wishes via a link sent per email.

Tickets for FortaRock are still available, and you can get them here.