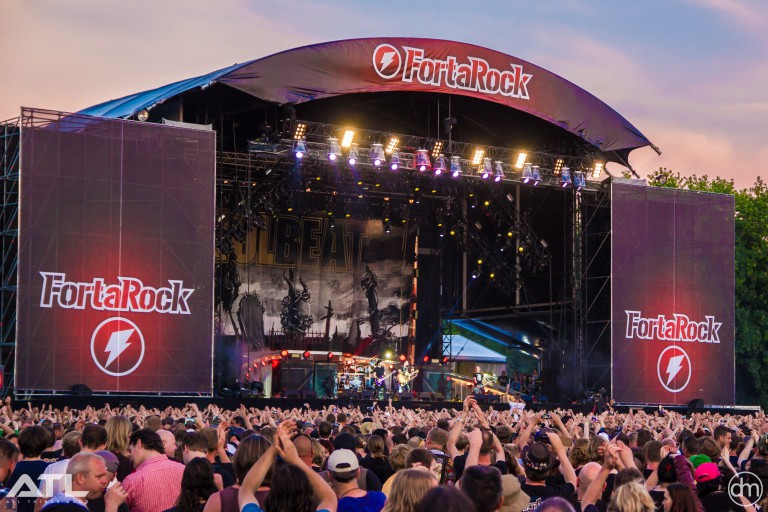 With FortaRock‘s tenth anniversary coming up this weekend, the Dutch festival has unveiled a new initiative to boost the amount of visitors and make things that little bit more celebratory.

That’s because all ticketholders are now allowed to bring one friend with them to the Nijmegen metal bash for free! Organisers confirmed this over the weekend in an email to all ticket buyers, details of which have now also been announced publicly.

In a statement, the festival elaborates: “Last weekend we announced per email that everyone with a FortaRock 2019 ticket is allowed to bring a second person with them – for free! This is because we want to celebrate the tenth anniversary of FortaRock with as many as possible.” The festival adds that this scheme is not only valid for people who have already bought a ticket, but also those who plan on buying one this week. All you need to do is show up at the gates with your friend, simple as.

FortaRock takes place this weekend at the Goffertpark in Nijmegen, with Amon Amarth and Behemoth set to headline. Get your tickets here.