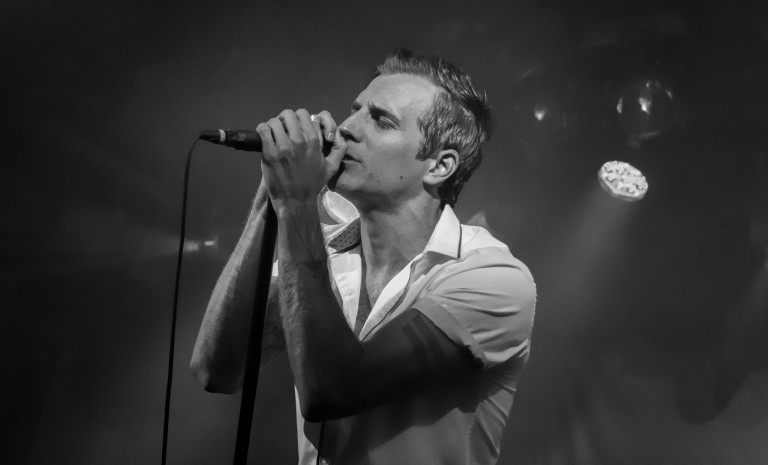 Rock am Ring has added four new names to its 2018 line-up.

The German bash, which takes place at the start of June, will welcome The Maine, Ego Kill Talent, Astroid Boys and Vadim Samoylov to its already stacked line-up, further indicating that the entire bill is now complete.

The organisation also adds that post-hardcore outfit Thursday have had to cancel their appearance due to personal reasons, with one of the four new names serving as their replacement. The new additions join the previously announced likes of Muse, Foo Fighters, Nothing But Thieves and Enter Shikari in Nürnburg this year. The timetable will be announced in the first week of May.

Rock am Ring 2018 takes place from 1-3 June at the famous Nürburgring in Germany, with selected tickets still available from this link. Listen to the official festival playlist below.