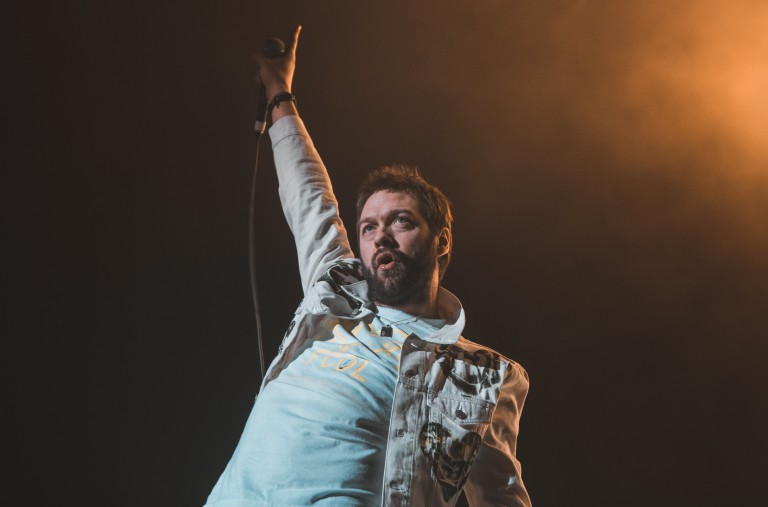 The Madrid-based Mad Cool Festival has added three new names to its 2018 line-up.

Kasabian, Japandroids, Morgan and Rag’n’Bone Man will also descend upon the Spanish capital between 12 and 14 July 2018.

They join the previously announced likes of Queens of the Stone Age, Depeche Mode and Nine Inch Nails as the Spanish weekender aims to put on its biggest edition thus far.

To mark the size of their third edition, Mad Cool will move to a new site north of Madrid which will hold space for some 80,000 people.

Tickets for Mad Cool Festival go onsale next week, and you can head here for more details.

Update: Snow Patrol have been added to the line-up.