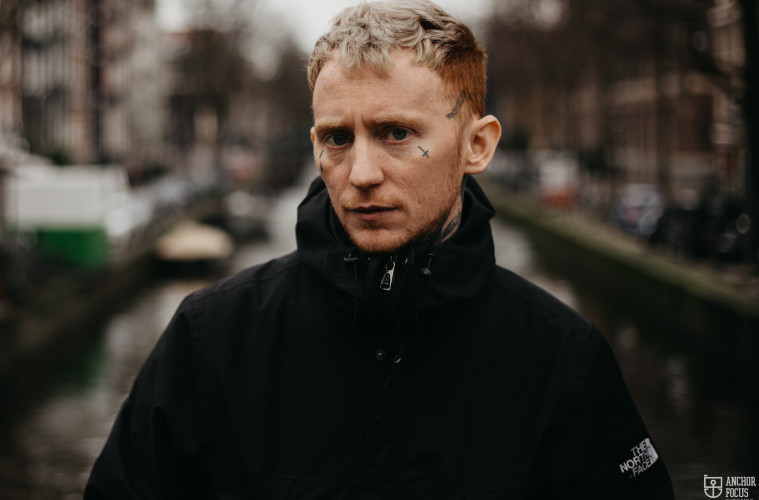 Eindhoven’s Faster & Louder has announced the first three names for its 2019 edition.

All three acts will form out part of an expansive bill which will take over Eindhoven’s Effenaar on 6 April, 2019. The festival took place for the first time earlier this year when it was hosted by the Klokgebouw.

Tickets for the 2019 edition of Faster & Louder are on sale right now and will set you back 38 euros. Get them here, and RSVP to the official Facebook event here.