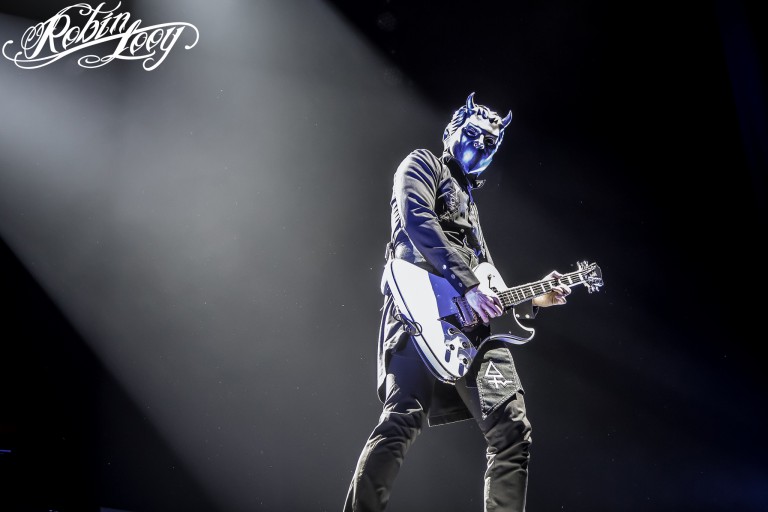 Hard rock giants Ghost have been announced as the main headliner for Dynamo Metal Fest‘s 2018 edition.

The Swedish behemoths, who return next year with a new studio album, will top the bill on Saturday, 14 July 2018 at the Ijssportcentrum in Eindhoven.

Joining them on the bill are Ministry, Sons of Apollo, Overkill, Annihilator, Leprous, I Am Morbid and Havok, with just one more name expected to be added in the meantime. Check out the poster below. Tickets for Dynamo Metal Fest are onsale now, and they’ll set you back 25 euros. Get them here, and RSVP to the official Facebook event here.

Headliners Ghost recently put out a live album, which you can stream here. Watch the video for Square Hammer below.