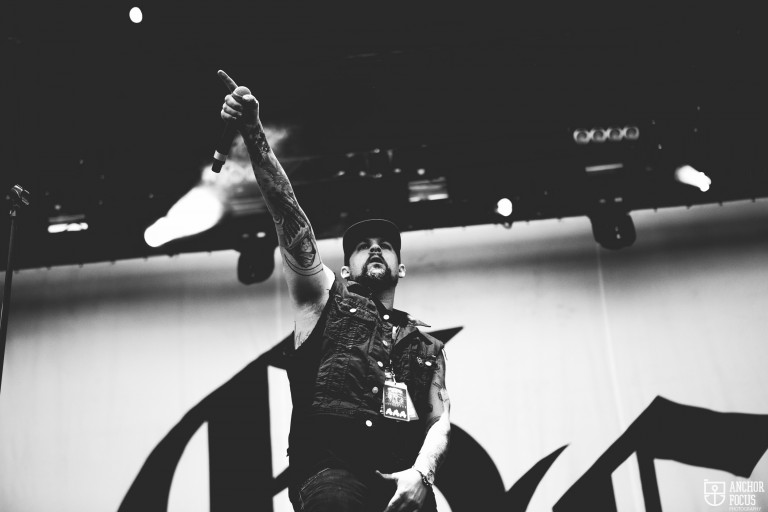 The tri-city Slam Dunk Festival has added nine new names to its 2017 line-up.

The one-day event, which takes place in Hatfield, Birmingham and Leeds on consecutive days, previously announced the likes of Sleeping With Sirens and Taking Back Sunday.

The announcement was made on Daniel P Carter’s BBC Radio 1 Rock Show this evening, and marks the second batch of many more announcements.

Slam Dunk Festival takes place in Leeds on 26 May, with dates in Hatfield (27th) and Birmingham (28th) following. Click here for more information, and listen to a Good Charlotte classic below.