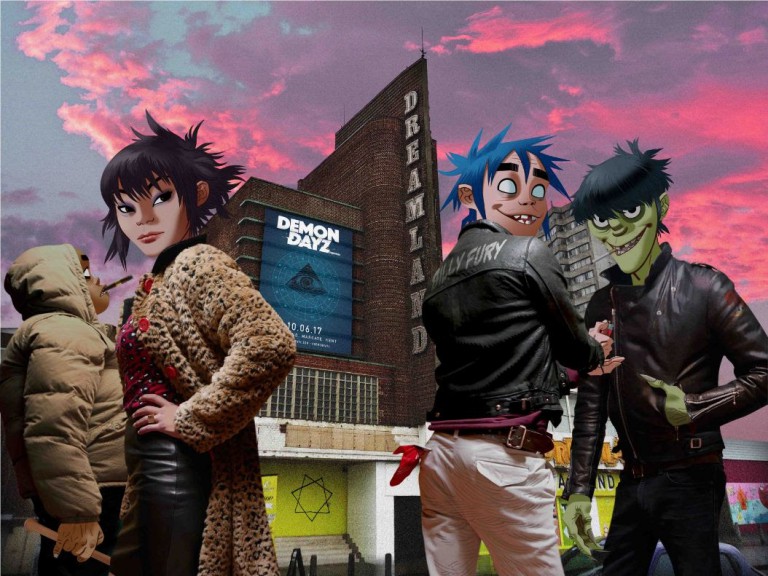 Gorillaz are the second name to be announced for Rock Werchter.

Rock Werchter’s 2018 edition will take place from 5-8 July 2018, one week later than usual. More names are expected to be announced in due course, with Gorillaz appearing at Brussels’ Forest National this evening.

Tickets for the festival go onsale this week Saturday (25 November) from this link, and if you’re feeling generous you can also donate 5 euros to Music for Life on the side.