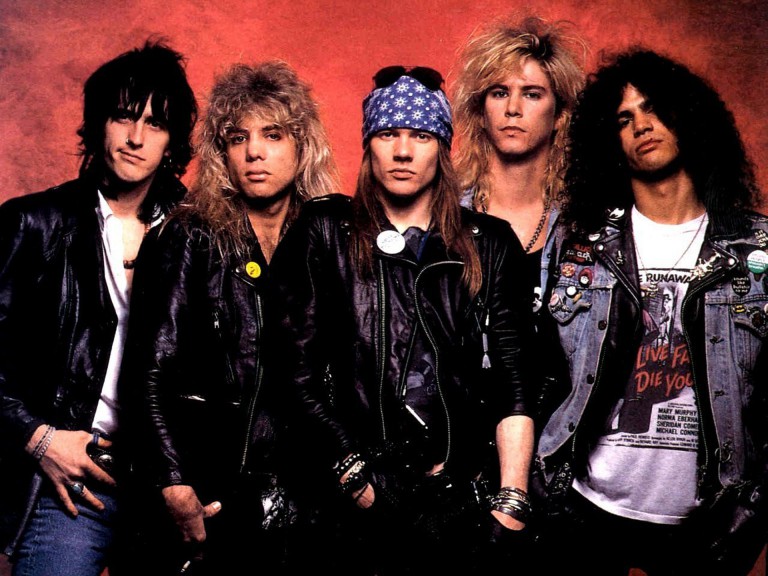 Hard rock icons Guns N’ Roses have announced the second European leg of their expansive Not in This Lifetime Tour.

Today, Axl Rose and co. confirmed that they would descend upon the European mainland for huge shows, including nights in both Belgium and The Netherlands.

The former country will receive the rejuvenated rockers during a one-off edition of Graspop XL, where they’ll headline the additional opening day on Thursday, 21 June. Click here for info.

The latter country will play host to a second show at Nijmegen’s Goffertpark in the space of a year, this time taking place on the 4th of July. You can find ticket details here.

Not sure what to expect from the tour? Then check out the below clip and whet your collective appetites (for destruction).