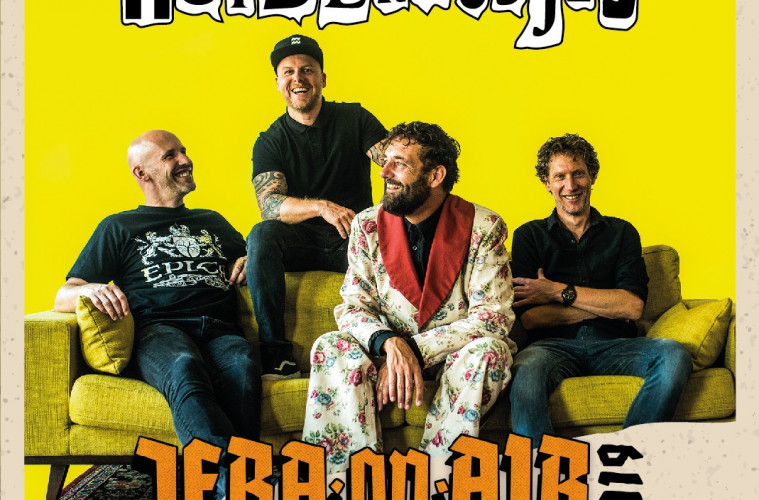 FESTIVAL NEWS: Heideroosjes to Headline Jera on Air, All Things Loud Partners Up With Festival

Jera on Air have announced the first headliner for next year’s edition.

Dutch punk veterans Heideroosjes will celebrate their well-received reunion (and thirtieth anniversary) with a career-spanning headline set in Ysselsteyn next June, marking the first proper festival dates for Marco Roelofs and co. since announcing their reunion earlier this year.

The news comes as Heideroosjes prepare to play their first full live shows since 2012, with sets at the Melkweg in Amsterdam and Brussels’ Ancienne Belgique selling out in no-time. Their show at Jera on Air will undoubtedly be just one of many festival sets Roelof and his men will take on this summer.

For the fourth consecutive year, All Things Loud is excited to team up with Jera on Air and serve as media partner once more, a collaboration we’re looking forward to furthering throughout the next few months. The next batch of line-up additions will come next week (28 November), and you can read it here first.

Jera on Air takes place from 27 to 29 June in Ysselsteyn, Zuid Limburg. Head here for all the details.