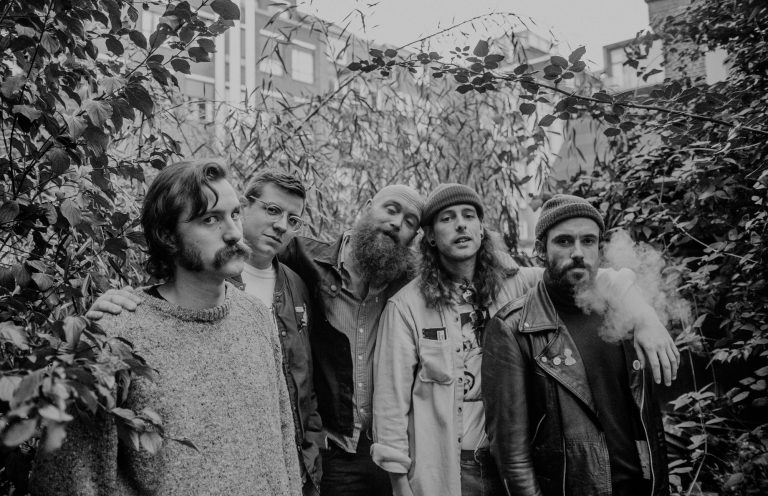 Pinkpop Festival has expanded its line-up with 28 brand new names.

The Landgraaf bash previously announced that the likes of Pearl Jam and Metallica would descend upon the Dutch/German/Belgian border for a massive comeback edition following two years out. Nile Rodgers & CHIC, Queens of the Stone Age and Nothing But Thieves are also among the names previously announced.

Pinkpop 2022 takes place from 17 to 19 June at the Megaland in Landgraaf. Click here for more information.