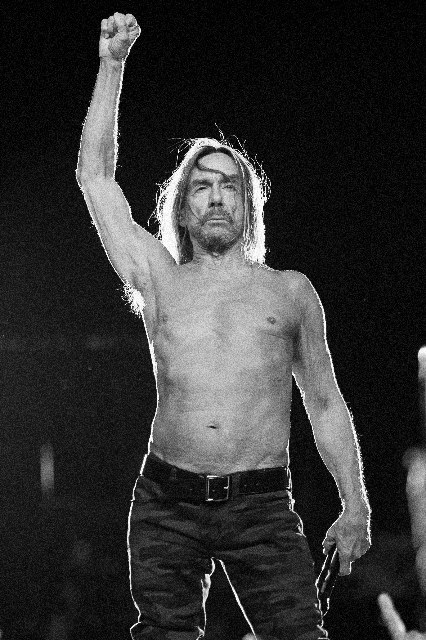 Pop will take to De Molenheide’s festival terrain between 30 March and 1 April, bringing his sweaty, balls out rock and roll to Holland once again.

The show follows his recent appearance at Lowlands Festival, which was hailed as one of the weekend’s standout performances.

Pop’s performance will top the bill alongside the previously announced likes of Nothing But Thieves, Walk the Moon and Frank Carter & the Rattlesnakes.

Tickets for Paaspop Festival, which takes place across the Easter weekend, are onsale now and you can get them here.

Check out the aftermovie for Paaspop 2017 below.