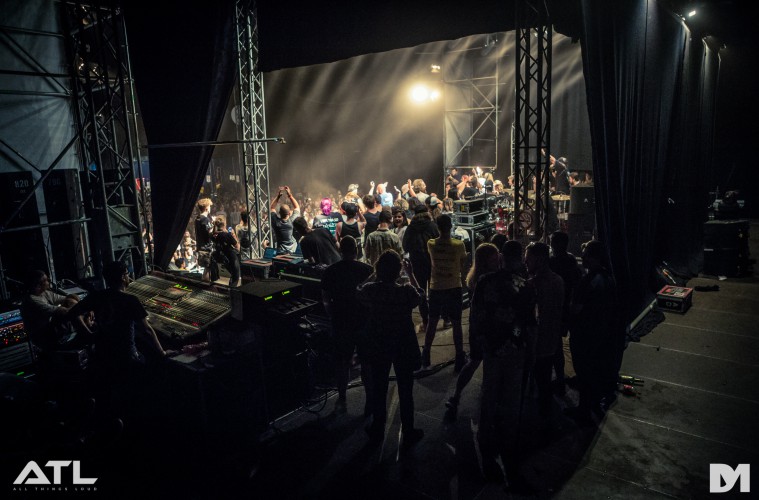 Dutch alternative bash Jera on Air has completed its line-up.

The Ysselsteyn festival, which takes place at the end of June, announced its final eleven names this afternoon, a list which is led by Dutch punkers Call it Off and American outfit Red City Radio.

They’ll be joined by: Dog Eat Dog, Malevolence, Paceshifters, Toxic Shock, I Against I, Beat The Red Light, Generation 84, Citizens Patrol and Year Of The Knife. These additions mean that the line-up now looks like this. The likes of Billy Talent, Enter Shikari, Neck Deep, Frank Carter & the Rattlesnakes and NOFX form out part of Jera on Air’s big names. The festival takes place from 28 to 30 June in the Dutch town of Ysselsteyn, and you can get your tickets here.