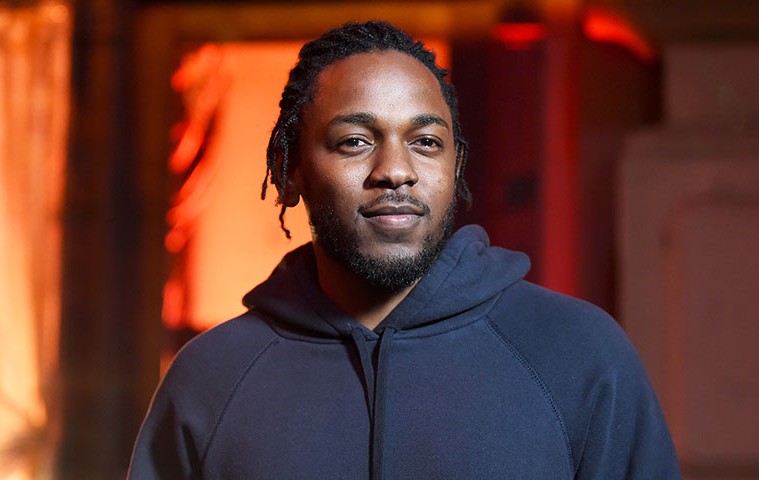 Word class rapper Kendrick Lamar has been announced as the first headliner for Belgium’s Pukkelpop.

Lamar will close the festival’s final day on Saturday, 18 August as part of his upcoming summer tour in support of last year’s critically acclaimed DAMN. The news comes on the day that Lamar will take to the stage at Antwerpen’s Sportpaleis, where he will round off his European arena tour tonight (27 February).

The rapper is the first name to be announced for the Belgian festival, which will take place from 16-18 August in the Belgian town of Kiewit.

More names for Pukkelpop are set to be announced in due course, with the likes of Gorillaz, The War on Drugs and Dua Lipa rumoured to be among the next set of names.

Tickets for Pukkelpop are not yet available, but you can find more details here.