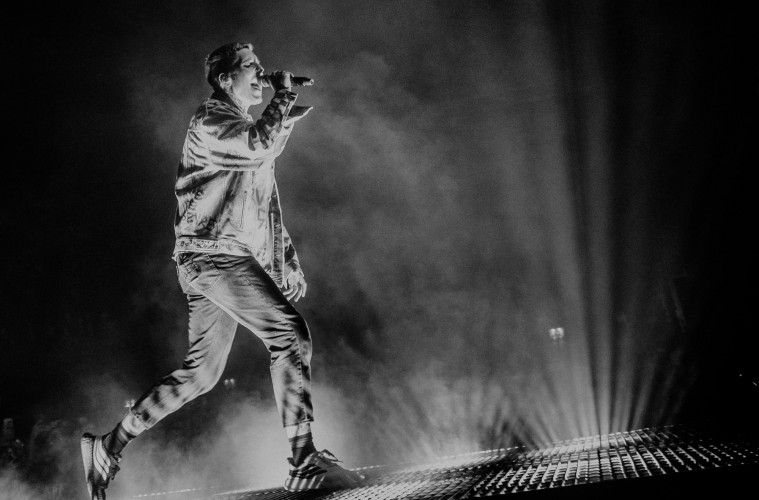 FESTIVAL NEWS: Krezip & Bring Me the Horizon For Pinkpop

The Dutch festival will celebrate its fiftieth anniversary this coming June, with previous announcements featuring the likes of Fleetwood Mac, Mumford & Sons and Tenacious D.

Pinkpop Festival will celebrate its 50th anniversary from 8 to 10 June in its traditional home of Landgraaf, with tickets going on sale on 16 March at 10am. The full line-up will be unveiled on Wednesday, 13 March during Pinkpop’s annual press conference at Amsterdam’s Paradiso. Click here for more details.