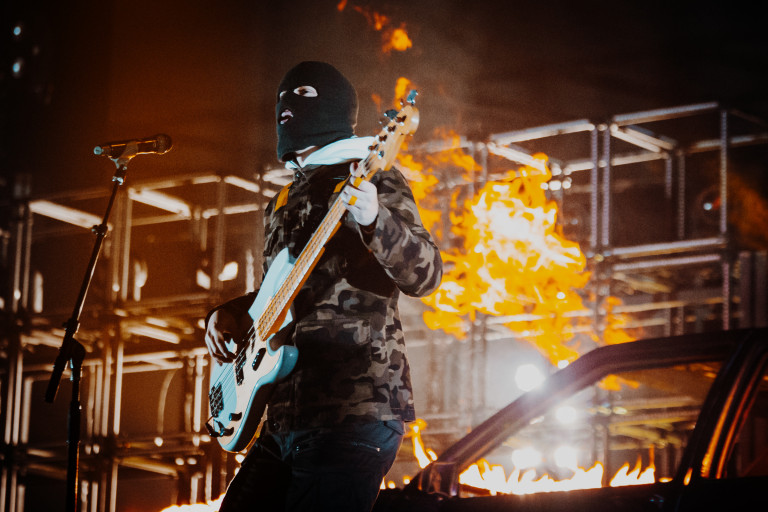 Lollapalooza has unveiled the entire line-up for its mammoth 2019 edition.

The American festival will return to its spiritual home – Chicago’s Grant Park – at the start of August in the midst of a massive festival season which sees the brand also hold events in South America and across Europe.

As was to be expected, the Chicago line-up bears plenty of stylistic similarities to other Lollapalooza 2019 billings, with twenty one pilots topping the bill alongside American popstar Ariana Grande, all rounder Childish Gambino and a rare live performance from The Strokes.

The rest of the larger than life bill features a selection of pop and rock heavyweights, as well as tons of promising newcomers and…Shaquille O’Neal? Among those featured are Tame Impala, Hozier, Tenacious D, IDLES, Sigrid, Calpurnia, Denzel Curry, Bring Me the Horizon, Boy Pablo, Ama Lou, Against the Current, Mitski, Arkells, Bülow, Maggie Rogers and Hayley Kiyoko.

Check out the entire line-up below. 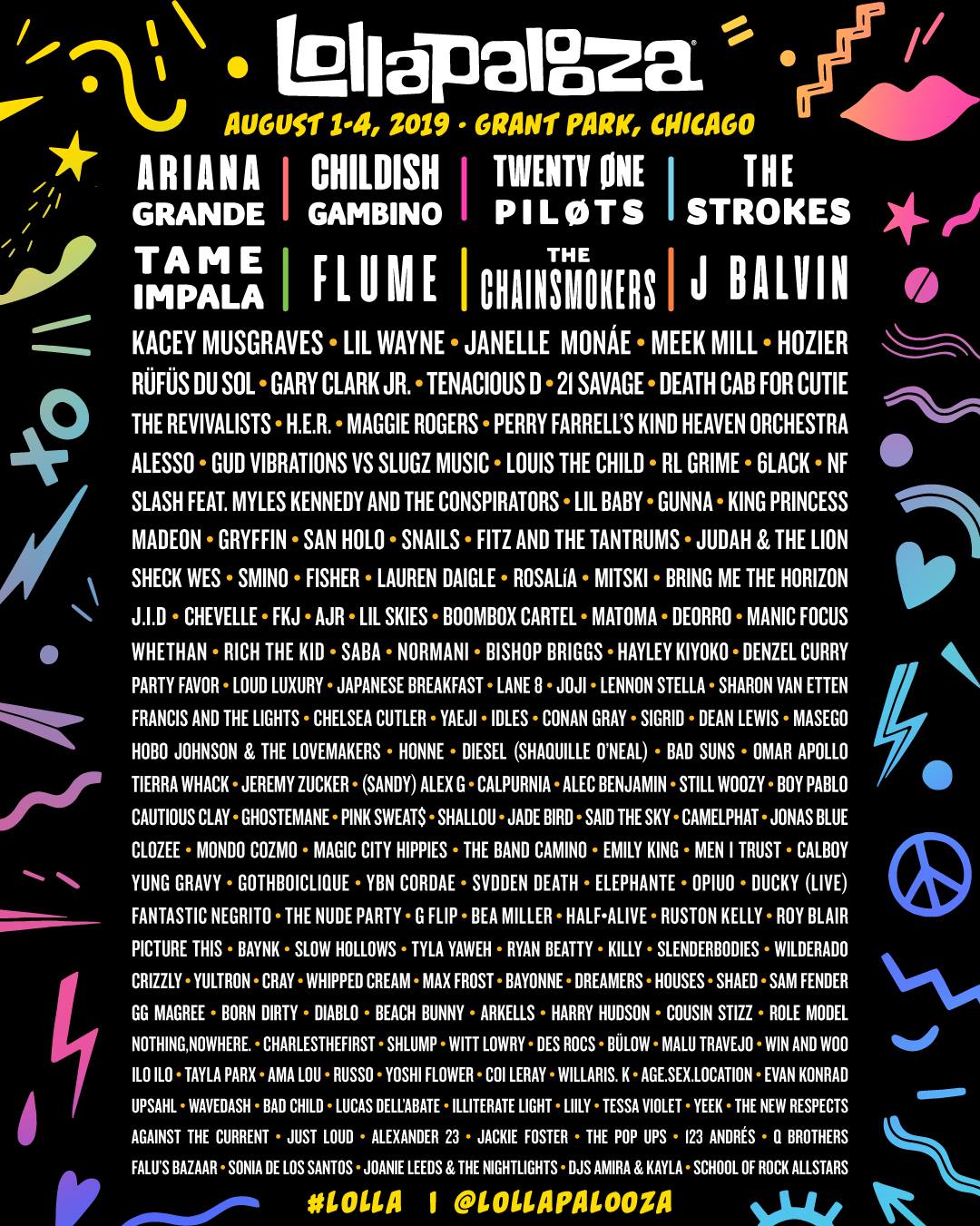 Lollapalooza 2019 takes place from 1 to 4 August at Chicago’s Grant Park, and tickets are on sale now. A full weekend pass will, for example, cost you $340. Get yours here.