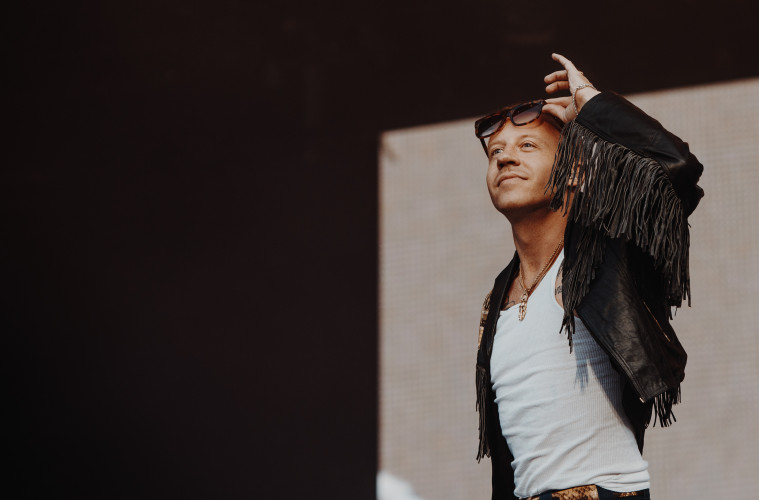 The Belgian bash previously unveiled the likes of headliners The Cure, Florence + the Machine and Mumford & Sons, as well as Bring Me the Horizon and Nothing But Thieves. Today’s announcement centres on the festival’s undercard. 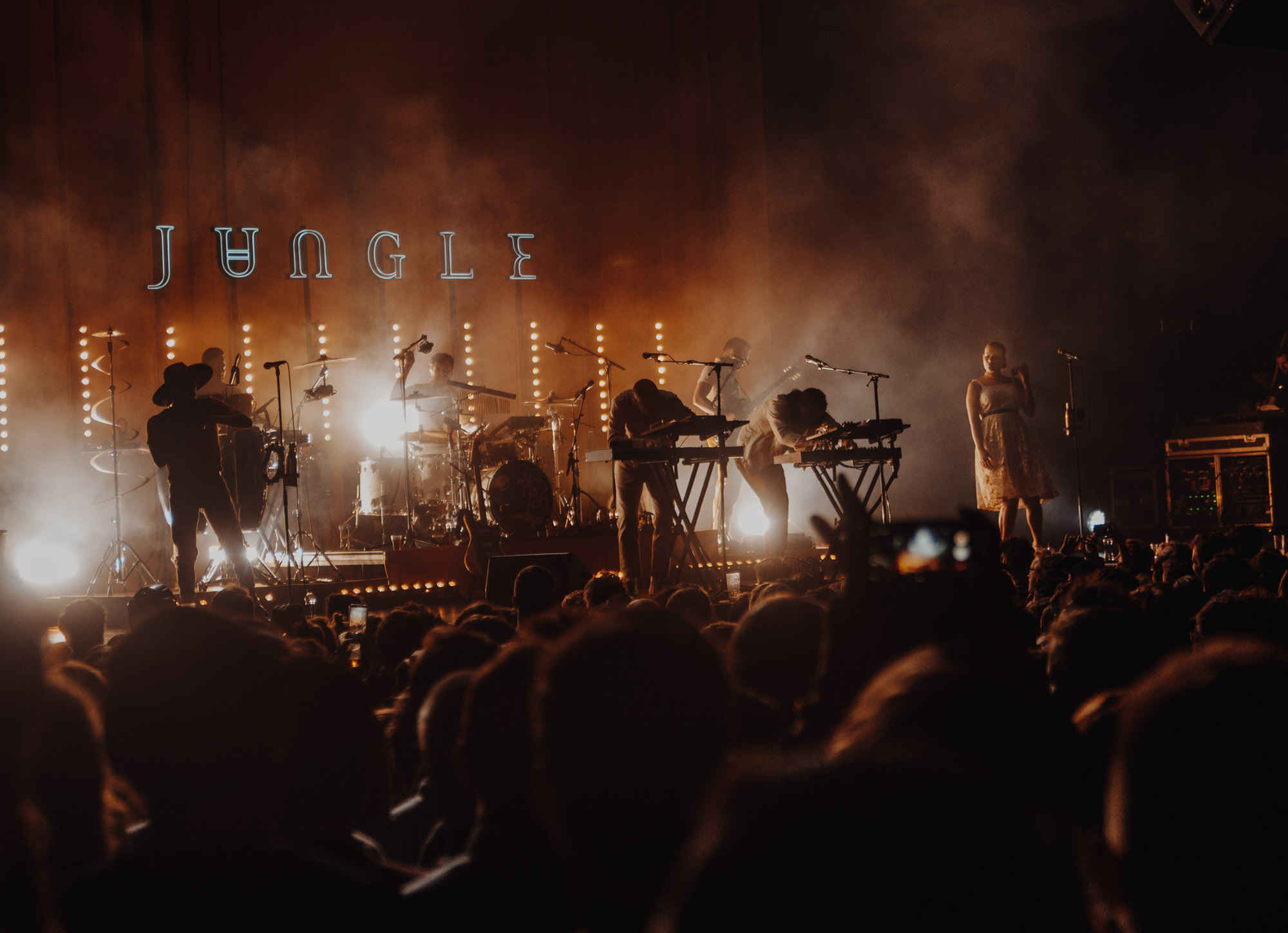 This now brings Rock Werchter’s line-up to a total of more than 25 bands, with the festival taking place from 27 to 30 June at the famous Werchter Festivalpark. Tickets are available now, and you can get yours here.