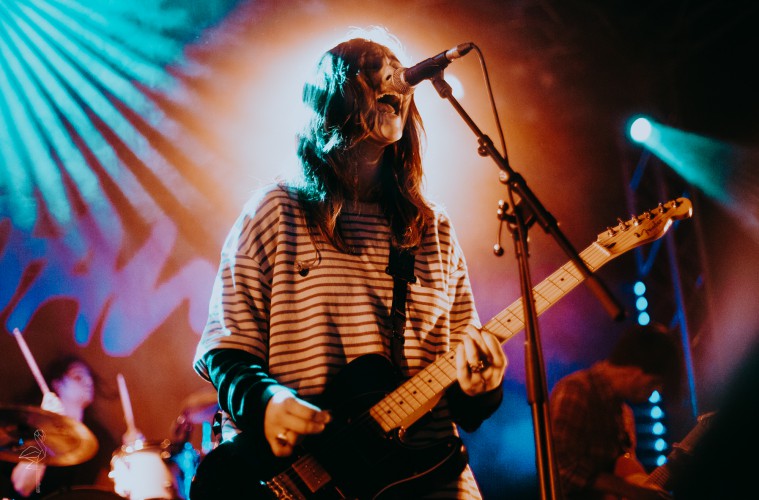 The tri-city Slam Dunk Festival has added a whole host of new names to its 2018 line-up.

The May bash today announced the nine acts who will take to Rock Sound’s very own Breakout Stage, a podium for the magazine to showcase their favourite up-and-coming acts in front of festivalgoers.

This year, the lucky nine are: Palaye Royale, Sleep On It, Stand Atlantic, Milestones, Chapel, Dream State, The FAIM, Grayscale and Holding Absence. They’ll all appear on the Breakout Stage when Slam Dunk Festival stops off at its three respective cities over the course of the May bank holiday weekend – Leeds (on the 26th), Hatfield (27th) and Birmingham (28th).

Also appearing at Slam Dunk Festival this year are the likes of Jimmy Eat World, Good Charlotte and Sleeping With Sirens. This year’s special guests are Twin Atlantic.

Get your tickets for Slam Dunk Festival here.