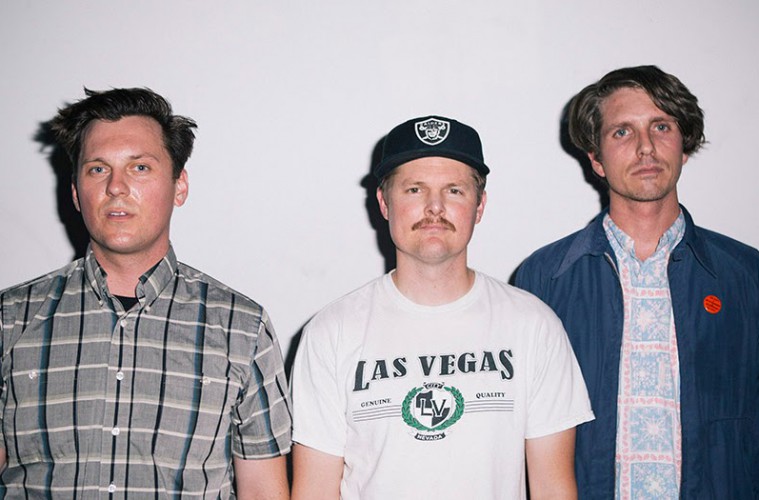 The Brabant bash, which takes place at the end of August, will welcome a whole host of the most exciting indie and garage rock names, including the previously announced likes of Metz and Snail Mail.

They’ll be joined by twelve brand new names, all of whom were announced by the festival earlier today. They are: Tijuana Panthers, Moaning, YAK, Cut Worms, Pip Blom, Komodo Bloody Knees, Tony Clifton, Kitchenette, Niko, The Feliciano’s and The Streetbeat Empire.

The returning Tijuana Panthers will serve as one of Misty Field’s big headliners, performing an exclusive Dutch. Cut Worms’ self-titled debut album came out last month to critical acclaim, with both Moaning and YAK set to bring the noise. Tony Clifton, Pip Blom and Komodo will all represent the Dutch contingent in Asten this year.

Tickets for Misty Fields are currently still available for the sweet price of 37 euros, and you can get them here. Listen to assorted tracks by today’s new additions below.