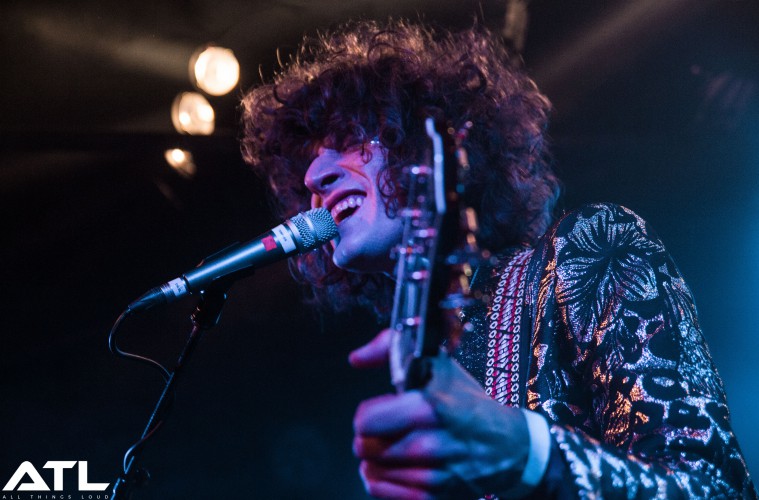 FESTIVAL NEWS: Moderat, Temples & More for Down the Rabbit Hole

Beuningen weekender Down the Rabbit Hole has made up for two of its biggest names cancelling earlier this week by unveiling a huge chunk of its 2017 line-up.

With Massive Attack and Anderson .Paak both calling off their sets, it was anyone’s guess as to who would fill the large gaps they left behind on the poster.

Bear’s Den and Cage the Elephant had previously been announced as well. Down the Rabbit Hole takes place from 23 to 25 June at the Groene Heuvels in Beuningen. Get your tickets here.