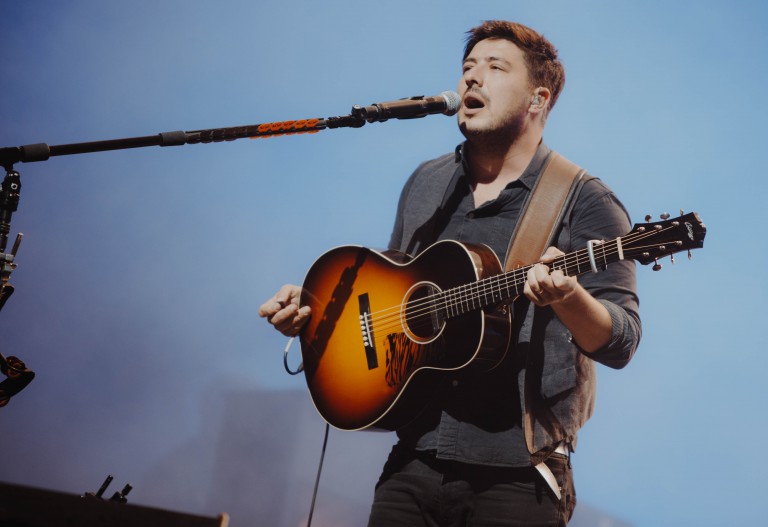 Mumford & Sons have been unveiled as Pinkpop Festival’s second headliner.

The British folk rockers will top the bill as part of the festival’s grand 50th anniversary, joining the previously announced Fleetwood Mac in Landgraaf next June.

Their unveiling is accompanied by the news that both Tenacious D and George Ezra will also appear at the Dutch festival, with both acts celebrating successful new releases this year.

Tenacious D’s set will mark their first in the Netherlands since 2015, whereas George Ezra will appear hot on the heels of a show at Rotterdam’s Ahoy early next year. Mumford & Sons’s own European tour also stops off at Amsterdam’s Ziggo Dome on 9 May, a mere month before Pinkpop.

Tickets for Pinkpop Festival go on sale 16 March, 2019, and as per usual the full line-up will be unveiled on 13 March during the annual press conference at Amsterdam’s Paradiso. Pinkpop takes place from 8 to 10 June at the Megaland terrain in Landgraaf, and you can head here for details.