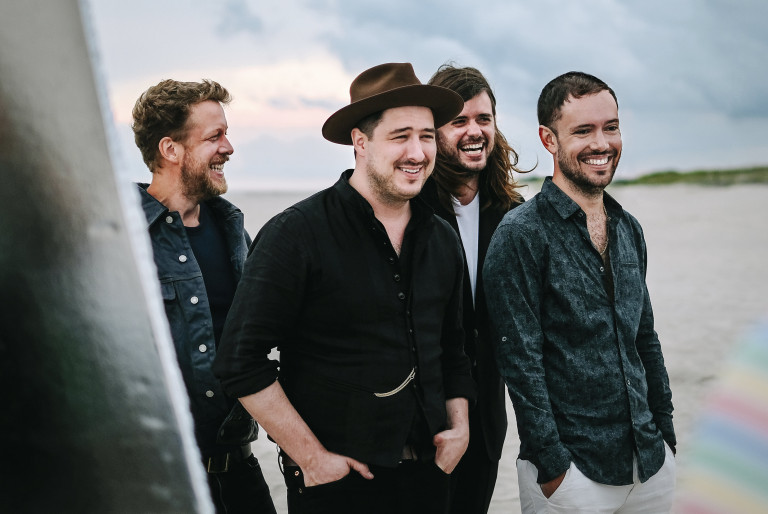 Rock Werchter has unveiled the second name for its 2019 edition.

The Belgian bash will welcome indie folk stalwarts Mumford & Sons as their second big headliner, with Marcus Mumford and co. set to take to the main stage on Saturday 29 June, the second day of the festival. They join previously announced cult heroes The Cure.

The news comes hot on the heels of the announcement that Mumford & Sons will bring new album Delta to live stages next spring as part of a very special In the Round tour. Their Rock Werchter announcement subsequently serves as the first festival announcement for the band.

Tickets for Rock Werchter, which takes place from 27 to 30 June 2019, will go on sale later this month (26 October). Head here for all the details you need. More names for Rock Werchter are set to be revealed in due course.