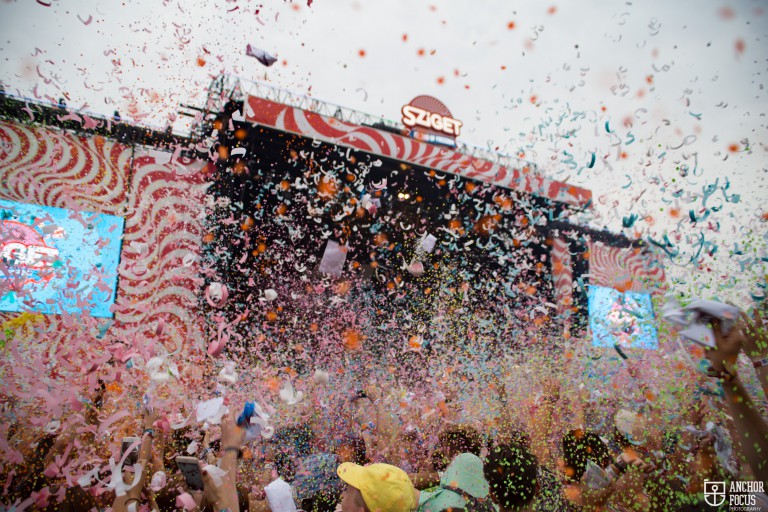 Budapest’s Sziget Festival has announced the first batch of new names set to descend upon Hungary in August.

The Hungarian festival celebrated its 25th anniversary last year in the searing Eastern European heat, with the likes of P!nk, Kasabian and The Chainsmokers all appearing over the course of seven days.

Sziget Festival takes place from 8 to 15 August in the heart of the Hungarian capital, with tickets onsale now. Click here for more information on how to get yours.