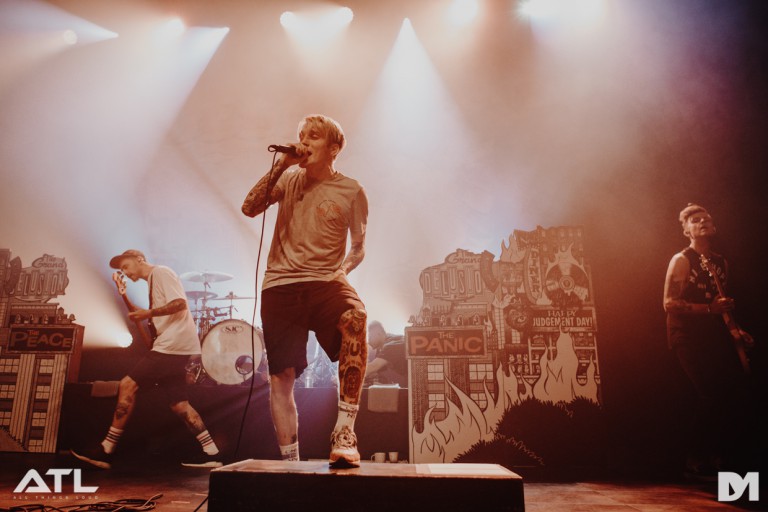 The weekender, which celebrated its 25th anniversary this year, will welcome the likes of Neck Deep and Sick Of It All to Ysselsteyn in June 2018.

Joining them are: Being As An Ocean, Bury Tomorrow, Touché Amoré, Boston Manor and Adhesive.

They’ll appear in Limburg next summer alongside the previously announced likes of Stray From the Path, Stick To Your Guns and NOFX. Check out the entire line-up so far below. Jera on Air 2018 takes place from 28 to 30 June in Ysselsteyn, Limburg. Tickets are onsale now and you can get them here.