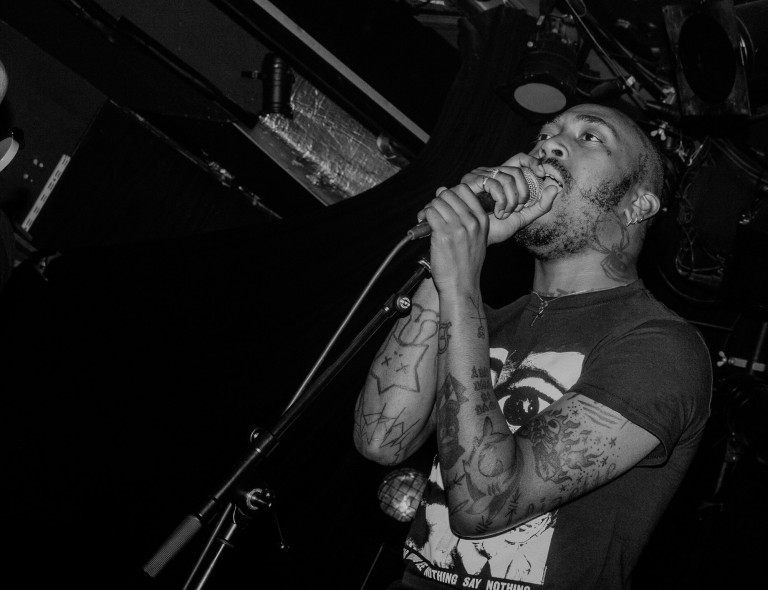 FortaRock has added eight new names to its 2019 line-up.

The Dutch metal festival, who previously confirmed the likes of Amon Amarth and Behemoth, will welcome metal titans Children of Bodom to Nijmegen this summer alongside Hammerfall, Batushka, Myrkur, Monomyth, Komatsu, Ploegendienst and Temple Fang. 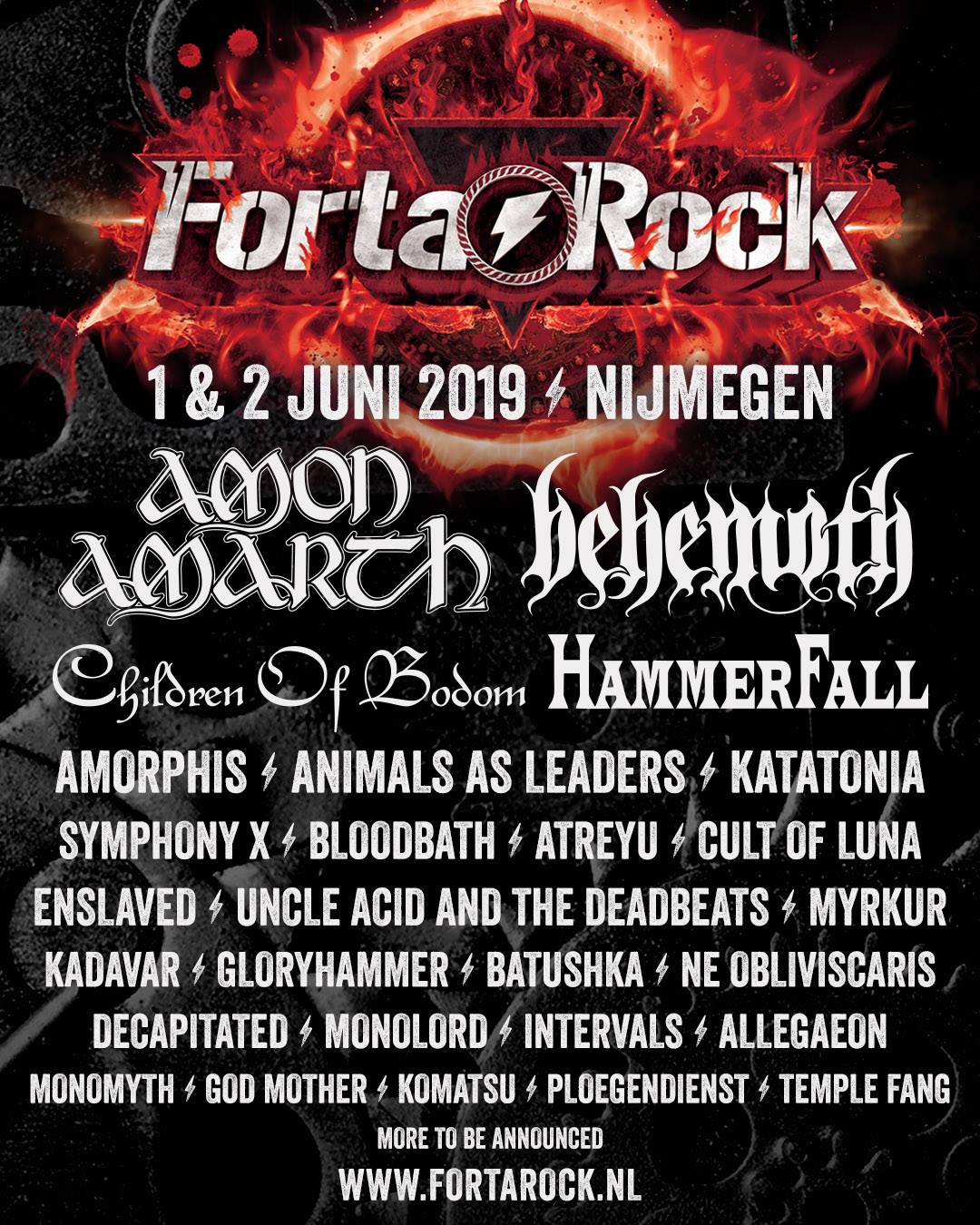 These additions mean that the line-up nears completion, and they comes two months after the festival was forced to release a statement addressing the lack of news surrounding a second headliner. In said statement, the organisers confirmed that two consecutive headliners pulled out ahead of time but that a headliner for the opening night will be announced soon. This now looks to be Behemoth.

Final names are expected in due course for the Henk’s Garage stage, a brand new addition to the line-up which replaces last year’s Goffert Theatre stage. Tickets for FortaRock available now. Head here for details. FortaRock takes place on 1 and 2 June at the Goffertpark in Nijmegen.