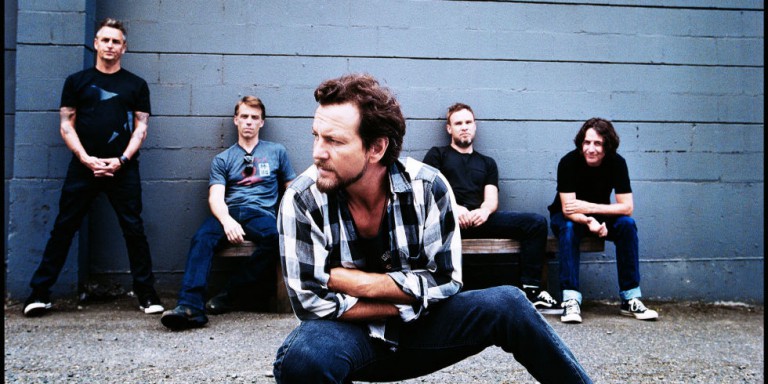 Pearl Jam have announced a whole host of massive headline shows slated for the summer of 2018.

Eddie Vedder and co. will trek across the continental mainland and UK throughout June and July, with the dates including a long-awaited headline set at Pinkpop Festival in Landgraaf on 15 June.

The Dutch festival have spent upwards of ten years attempting to book the band, and now it’s finally worked out for the country’s biggest weekender.