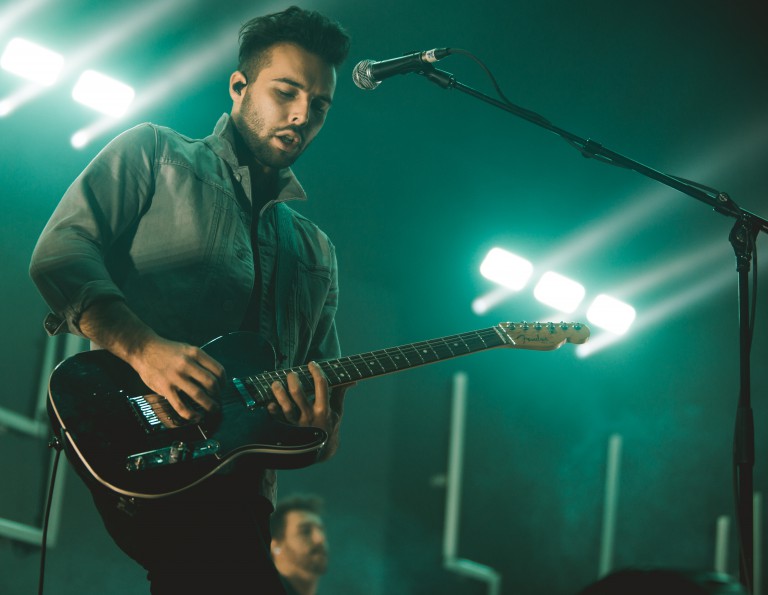 Pinkpop Festival have announced Nothing But Thieves as the fifth name for 2018’s jam-packed edition.

The British rockers, who recently sold out the AFAS Live in Amsterdam, won this year’s Gouden Tip, a vote in which festivalgoers get to decide who they’d like to see in Landgraaf every year.

14,000 people submitted names, with Nothing But Thieves coming out on top. They’ll appear on the second day of the festival, 16 June, alongside headliners Pearl Jam.

Conor Mason and co. will join the previously announced likes of Foo Fighters, Pearl Jam, Bruno Mars and Walden in Landgraaf, and you can click here for more details.