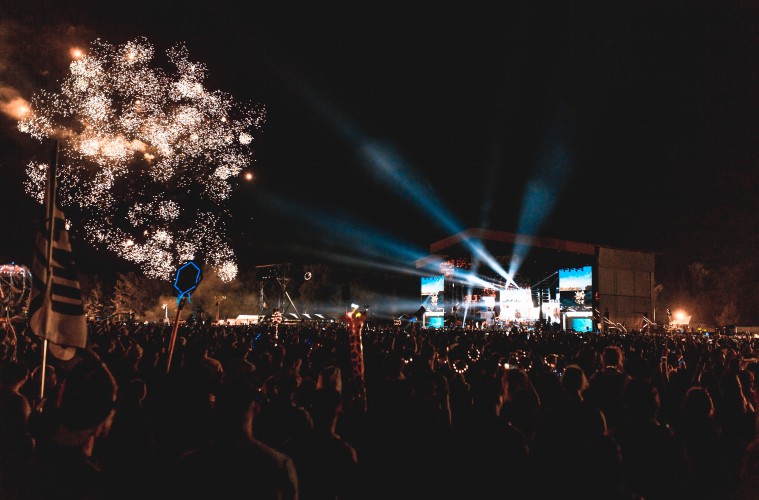 Post Malone, Childish Gambino and Phish (performing twice) have been unveiled as the three big headliners for this year’s Bonnaroo Music & Arts Festival.

The Tennessee bash, which takes place from 13-16 June in Manchester, will once again welcome a line-up filled with plenty of variation and exciting performances, including co-headliners Odesza and The Lumineers.

Check out the entire poster below, and get your tickets from Bonnaroo here (on sale Thursday). 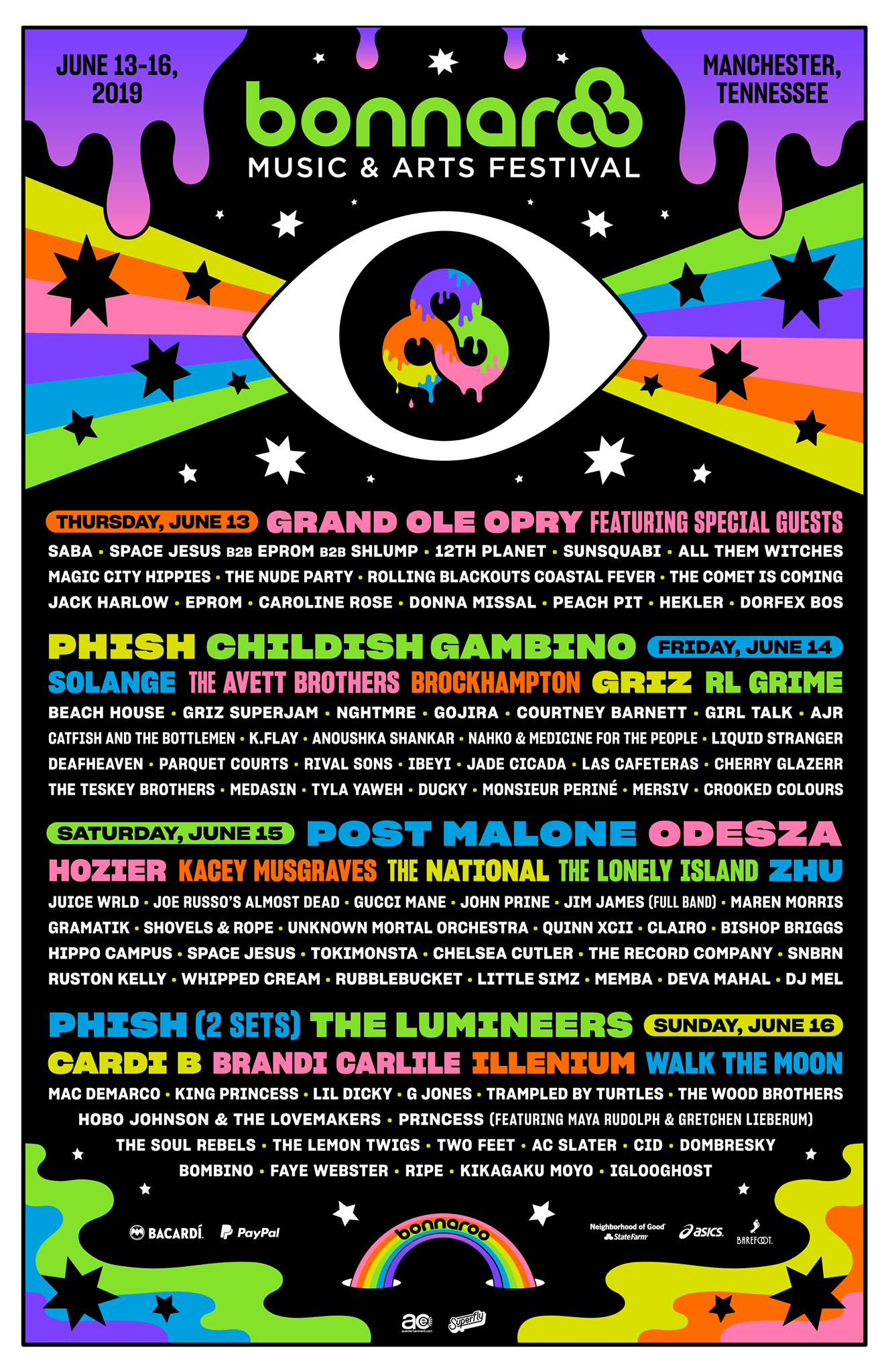