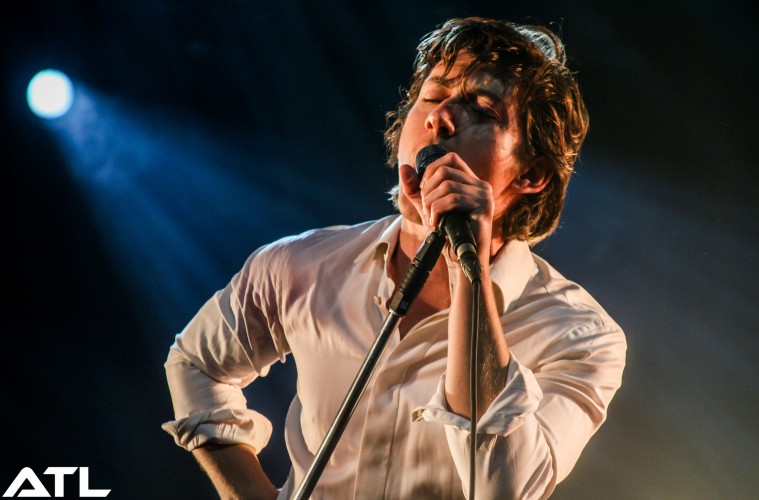 The hotly anticipated line-up for Barcelona’s Primavera Sound is here, and it doesn’t disappoint.

The renowned Catalonian bash unveiled its line-up by means a their visual take on Quentin Tarantino’s Django Unchained, depicting a lone rider causing chaos in a small saloon town.

In the video, we see a large selection of names flash across the screen, most notably the announcement of Arctic Monkeys’ first European show in four years. This is prefaced by our lone rider whistling the tune to Alex Turner and co.’s smash hit, Do I Wanna Know?

Elsewhere in the clip, performances by the likes of The National, Lorde, HAIM, Chvrches, Ty Segall, Nick Cave and Björk are announced ahead of the full line-up. Beach House, Nils Frahm, Charlotte Gainsbourg, Mogwai, Chromeo and Arca also feature. Primavera Sound takes place in Barcelona from 30 May to 3 June, and you can head to the festival website for more information on the sprawling city festival.