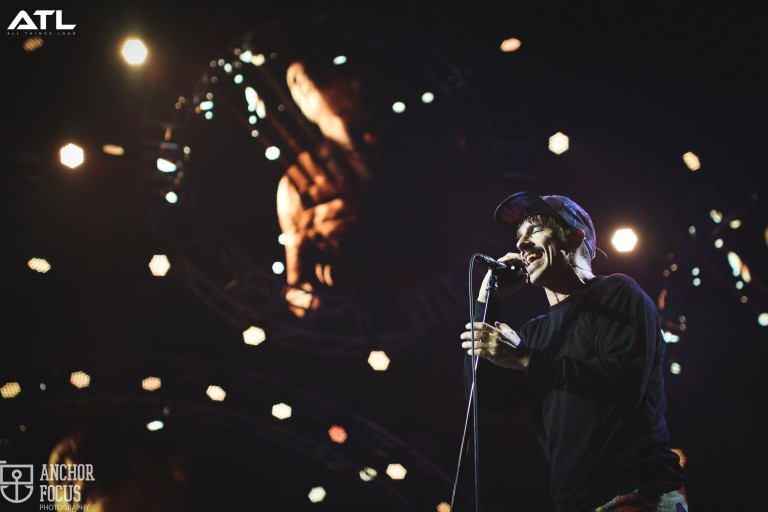 Pinkpop Festival has added a bunch of new names to the line-up for its 2023 edition.

The Landgraaf bash previously announced that the likes of P!nk and Robbie Williams would return to headline next June, with this morning’s announcement of The War on Drugs also promising an additional set of names this afternoon.

Those names have now arrived, with Red Hot Chili Peppers returning to Pinkpop for the first time since 2017. Elsewhere, Queens of the Stone Age and Machine Gun Kelly have been added to the bill, as well as Only the Poets and former One Direction star Niall Horan.

Pinkpop 2023 takes place from 16 to 18 June at the Megaland in Langraaf. Tickets go on sale this week Saturday (26 November) at 10am. Click here for more information.