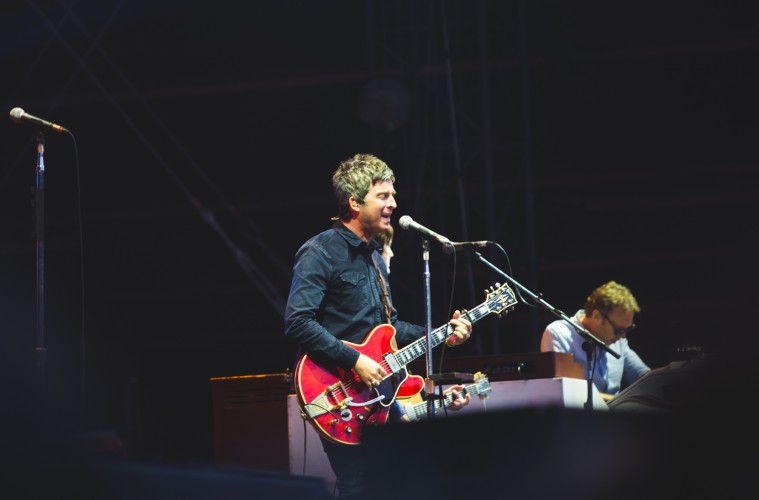 The summer bash today announced the final 25 names set to take to the stage this coming July, among them Noel Gallagher’s High Flying Birds and Otzeki.

They join the previously announced likes of Pearl Jam, Queens of the Stone Age, Gorillaz and The Script, with Rock Werchter taking place from 5 to 8 July. Get your tickets here, and RSVP to the official Facebook event here.